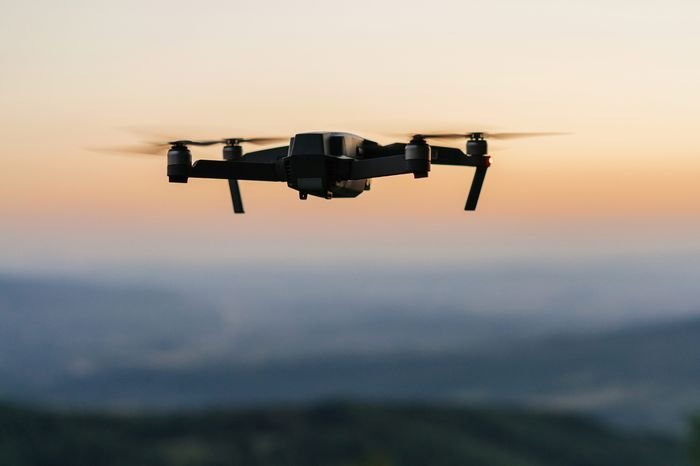 Tourists in and around Hampi are prohibited from flying drones because of the possible damage that an uncontrolled drone can cause to its monuments.

After pictures and drone videos taken in Hampi a few days ago went viral, the illegal flying of drone cameras over Hampi has once again come to the fore. Using a drone camera atop Matanga Hills, which is a restricted place droning, a team of four visitors from North Karnataka are seen.

A few years ago, a Tourism Department team took drone images, but the use of drones and tripods is not permitted for general visitors.

A senior official from the Archaeological Survey of India (ASI) said that the videos and photos were collected from visitors using drones and that the information would soon be shared with the police. We were informed of the illegal flying by the local guides on duty. We also checked the CCTV footage to determine the identity of the tourists if they visited any place and left their contact behind.
Tourists illegally launch drones many times and bring them down before anyone can notice them.

A local Hampi businessman, Manjunath Swamy, said that several tourists carry handheld drones and use them in the early morning or late evening hours to prevent security personnel from detecting them. “There are several CCTV cameras installed in and around Hampi and the authorities must ensure foolproof security. Recently there was a video where a couple had been shooting with drones for their wedding shoot. Still there is no development in the case though a police complaint has been lodged,” he said.

ASI Hampi Circle Deputy Superintendent P Kalimuthu clarified that drone flying is strictly prohibited in Hampi to ensure the monuments are protected. “The warning boards are coming up to warn tourists not to use drones when in Hampi. The ASI has also instructed the security personnel to seize the drones and cameras in case there is an illegal flying,” he said.