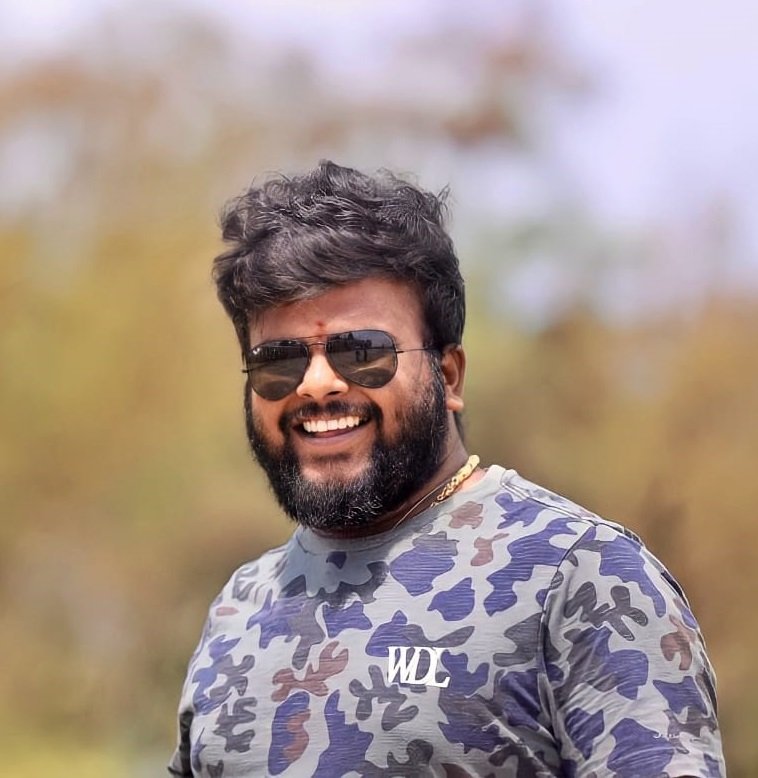 Siddu Halleygowda, widely known in the Ballari district as Siddu Anna, a member of NSUI (National Student’s Union of India) a well recognized and an influential social activist sets an example and inspiration to millions of aspiring activists out there. Hailing from a place near Kampli, and belonging to a family whose occupation is Nation’s pride, Agriculture, he has adapted himself to an environment where brotherhood, Humanity, Leadership and Foreseeing people’s troubles have been deeply inculcated within. Photography has been his speciality in hobbies, he masters at clicking wildlife pictures and enjoys staying behind the lenses.

A real life hero, who always stood up for the students when in need. He has done various applaudable and meritorious work by serving in favor of the students of various standards. Some of his best explicit works in the social activism are: Free distribution of bed sheets to the farmers in APMC, Proposal of quicker supplementary exams for the final year students, organization and conduction of examinations in the district with an intention to spread knowledge and awareness, Free Bus pass services, been successful in reducing the prices of fuels, Distribution of free laptops to the needy and deserving students and many more.

Mr Siddu Halleygowda was also part of the 1-km-long national tricolour student march at ballari. The students marched 8 kms with the flag while people admired the event all the way.

He aspires to be an MLA someday provided the necessary public support is achieved. He and his organization had raised funds to provide wheelchairs to the VIMS hospital in Ballari over an year ago and had conducted a 3 days blood donation camp under the guidance of VIMS, as during the pandemic lockdown, a crisis that took over the attentions came which was shortage of blood, while the KPCC president urged the people to come voluntarily and donate. Over 350 students and members of NSUI came ahead to contribute to the noble deed.

Plans are ahead to form a library for students and is expected to have facilities which in turn would encourage education in the district. Siddu has been serving as a member of NSUI since 2013 till date. He has been awarded as the ‘best district president award’ by Rahul Gandhi twice, making him the only leader from the district to bag the award for two terms.

Hospet.online had an interactive session with the icon to know more

Would you want to talk about your personal life?
I am a very simple but goal-oriented person, coming from not so well doing family, I derive my inspiration from my surroundings, my wife has been a substantial influence and was always into social services, I adopt to many of her views on charity and brotherhood. We have always tried our best to provide help to the needy and will continue to do so in the future.

What are your future plans?
No specific plans as of now, But I aspire to become an MLA someday, if the party wishes for and if there lies the welfare of the people, oneself and the party I contest for, I would be glad to take the honor.

How did you instill photography as a hobby?
I wasn’t really knowing much about photography, some of the people I knew were into photography and that’s when I realized it was high time to have a hobby and I started to collect various high end cameras. I now have over 1000 pictures of flora and fauna altogether and I now am glad to have developed this hobby as it serves multiple purposes of keeping oneself healthy, by indulging in physical exercise while changing the shooting angles. Photography helps you stay focused and integrated. I had plans of visiting South Africa to meet a few world famous photographers and to practice wildlife photography, but the pandemic stopped everyone’s ways.

Would you want to pass a message on to the students?
Yes, There will be many people who will rush into a student’s life to manipulate, let the manipulation be for good and not for self-destruction. Education and technology has reached its zenith, and all of them have to be used productively and for the good of nation. I request the students to never hurt their parents, and I believe that character is the true virtue.

Who is your political idol?
My political idols have developed finely over the years, It was Sir D.K Shivakumar who firstly encouraged me to join a student’s organization and to proceed further with greater intentions and goals, I later became an elected District President in Ballari, Impressed by my work in further days District Minister Santosh Lad sir and a local leader Surya Narayana Reddy became my backbone support and Manjunath gowda (NSUI president, karnataka). I give credits to all those people who have supported me throughout this beautiful journey. 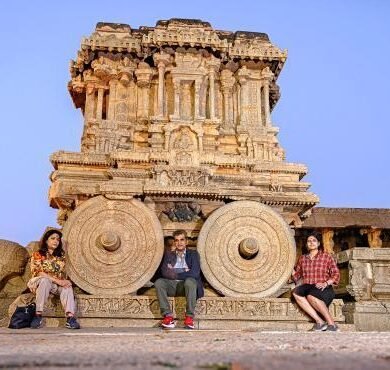