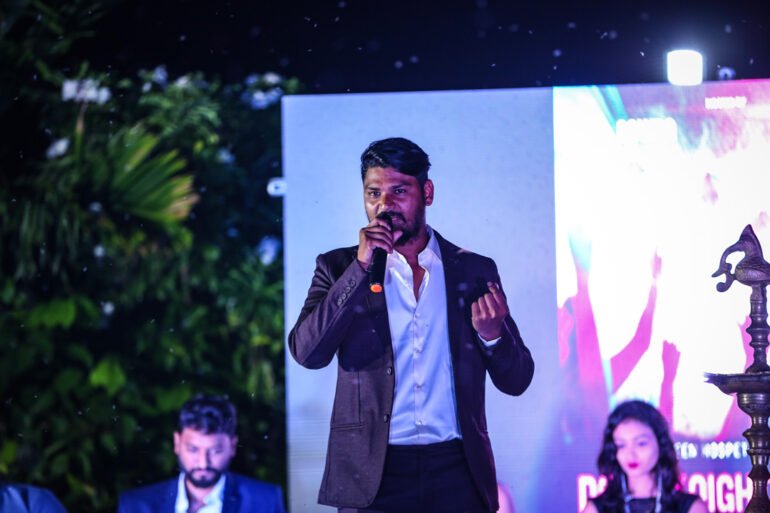 Sunil Gowda, a young 25 years old leader whose ultimate goal is to turn the dusty and untidy places in and around Hosapete into a green lush place worth inhaling oxygen from. He is an entrepreneur who has been constantly in link with the administrations of Hosapete and Ballari with the sole intention of turning Hosapete into ‘Green Hosapete’.

He is an activist who has always wanted to create awareness regarding the pros of having a greener environment, among the youth and every other citizens. He leads a team of around 10 volunteers who work for the general good of the public. They have campaigned to various Government aided schools like Bapuji School, Vivekananda School, and many more in the locality with an intention to promote ‘Green Environment’ by encouraging the students to sow the saplings.

With the ongoing discussions of Hosapete becoming a District, I wish for more people to come forward to provide their contribution in helping turn this historic city, a better place to live in

They have a team dedicated and working closely under the name ‘Green Hosapete’, under the guidance of Dharmendra Singh, Sandeep Singh, and the MLA Anand Singh, The Assistant Commissioner of Hosapete Taluk Sheikh Tanveer Asif and many influencers. They have been doing a commendable job by identifying various ‘Black Spots‘ (Black spots are those spots in the city where a large empty space is considered to be a waste dumping zone) in the city, and have worked selflessly in removing those tags under the guidance of the City Municipal Commissioner Jayalakshmi. They also have taken the initiative of painting the walls around the city with wonderful messages portrayed through those images, Most of them being awareness on ‘COVID-19’.

On January 26, 2020, an initiative was started under the title ‘Seed Of India‘, which was publicly announced in the presence of MLA Anand Singh and AC Sheikh Tanveer Asif. There were seeds implanted in an Indian Flag that could easily be pinned to one’s shirt and be carried with them till the end of the day and could later grow into a beautiful flower or any other plant when sown. Around 200 such Indian flags were given to the public free of cost and were widely supported by the citizens for such an unique idea.

In the month of March, He and his team went out by promoting organic colors for the Holi Festival where all the colors were produced using flower extract or other edible materials.

He and his team had conducted a fashion show in Hosapete named ‘Dark Knight event‘ twice in the years 2018 and 2019 whose main agenda was to drive the focus of the youth towards some serious environmental issues.

I urge every citizen to do their part in conserving nature before it’s too late to take stringent actions.

Hospet.online framed a few questions to know this environmental activist a little better.

What are your future plans?
“Hosapete turning into a district has been one of the greatest pleasures this year and with this decision coming in, I wish to work hard and would work closely and in alliance with the administration to do the best of what me and my team have always done. I wish to generate more awareness among the people regarding the need to safeguard the environment”.

Would you someday maybe want to enter Politics?
“I would love to be a leader someday with all the relevant powers to serve the people around me. To hear all their grievances and to be of any help would be a blessing for me. Provided Dharmendra Singh, Sandeep Singh, Anand Singh Sir guide me through this way of being a great leader and a politician, It would always be my pleasure to think of entering Politics. Anand Singh Sir has always been my support system in anything that I ever wanted to do. He always will be my Inspiration”.

How well do your team members support you? is any outsider allowed to join?
“My team has always helped me through thicks and thins. They have been my constant support without whom any event would not have become successful enough. Nagesh Naidu, Prakash Jain, Abhi, Ramesh Kumar, Uday, Akshay, Naveen Naidu, Manju, Babu, Teju Kumar have been my constants. Anybody who wishes to join us can just contact me or anyone from the team and become a volunteer and we would be pleased to have them”.

If you are someone who has done any kind of commendable work that has to be known by the people out there, or if you know someone whose work needs appreciation, Please contact us
Hospet.online is here delivering your stories to the people who are belonging to places in and around Hosapete. 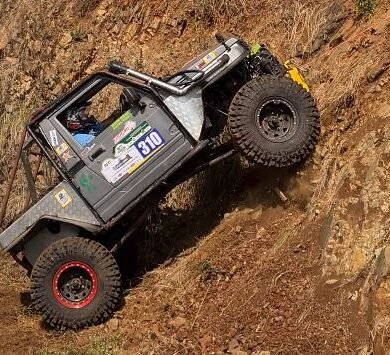