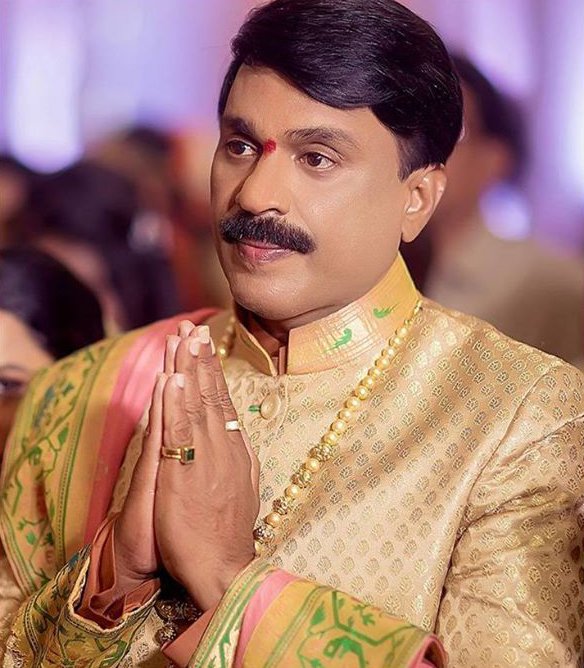 The Supreme Court on Thursday allowed former Karnataka minister and mining baron Gali Janardhana Reddy to visit Ballari for two days to attend the last rites ceremony of the mother of a close associate of his.

A bench of Justices Arun Mishra, B R Gavai and Krishna Murari granted permission to Reddy to visit his home town only for a period of two days. The court told him categorically that he should not try to influence any witness during his visit.

Senior advocate Mukul Rohatgi, appearing for Reddy, sought relaxation in his bail conditions for two days only, in connection with the ceremony.

The court had given bail to Reddy in an illegal mining case involving Obulapuram Mining Company (OMC) as the CBI did not oppose his plea. The court had then directed Reddy to cooperate in the trial and appear before the CBI special court in Hyderabad trying the case.