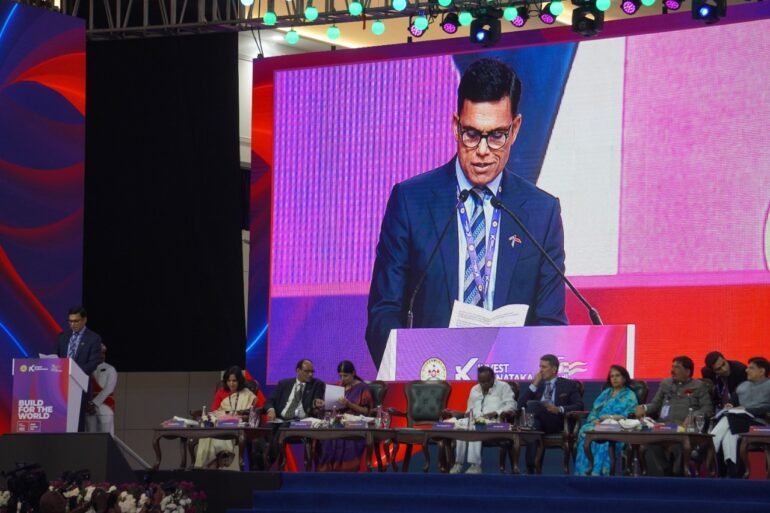 Ballari Steel Plant, operated by the Group, is now the largest in India and is on track to surpass all other steel plants worldwide, according to Jindal.

During the “Invest Karnataka 2022” Summit on Wednesday, Chairman Sajjan Jindal stated that JSW Group intends to invest Rs 1 trillion in Karnataka during the following five years.

The investment would go toward expanding the steel mill, as well as developing the port infrastructure and the field of renewable energy. Jindal remarked that the Ballari steel factory owned by the Group in Karnataka has become the largest in India and is on track to surpass all other steel plants worldwide in size.

He urged the state government to take mineral auctions into consideration, claiming that doing so would boost investment in the industrial sector and assist Karnataka’s trajectory for growth. Regarding the auctioning of “the mineral assets, the mines,” he lauded the Odisha government for being the “most aggressive” State.

“When I speak for the evolution that is taking place in steel making, time is of essence. As minerals like iron ore will always be not needed for production of steel, hence, it’s imperative that these assets are monetised at the earliest,” Jindal said. 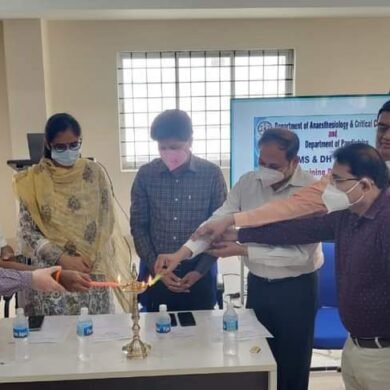