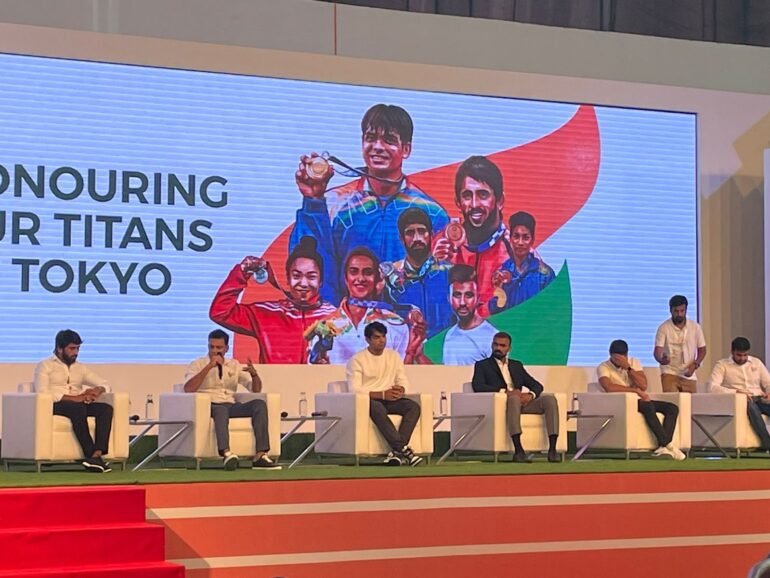 On Saturday afternoon, the felicitation programme of 8 athletes who trained at the Inspire Institute of Sports (IIS) for the Tokyo games.

The US$ 13 billion, JSW Group, presented awards to the athletes amounting to more than Rs 25 million. The awards were a goodwill gesture by JSW to all the Indian athletes who showed their potential at the Tokyo Games and brought laurels to the country.

Neeraj Chopra, who was the toast of the afternoon, said, “I am always very happy to be here at IIS because, for me, this feels like home. This is where I have spent time recovering from my injury not long ago and worked hard to reach the level that was needed for me to bring home the Olympic Gold. The facilities here are fantastic and the care you get is second to none. You also get motivated by watching others train alongside you, and I am sure my Gold medal is just the start of global success that athletes from here are bound to achieve.”

Speaking during a panel discussion, Founder and Director- Inspire Institute of Sport Parth Jindal said, “While the government has a National Institute of Sport in Patiala and SAI centres all over the country, there was nothing at the grassroots level and that’s a big reason why IIS was established. We wanted to build a High-Performance Centre that will inspire many other corporates to also step in and raise the standard in the country. As an institute, we always work towards ensuring that the athletes’ peak at the Olympics – you have to do your personal best at the Olympics Games – and that’s the vision for all of us who are in the business of sport. As long as you give your best it doesn’t matter if you come back with a medal or not”. 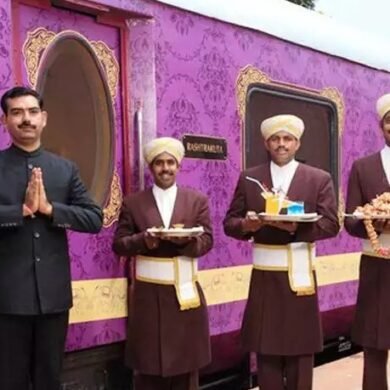