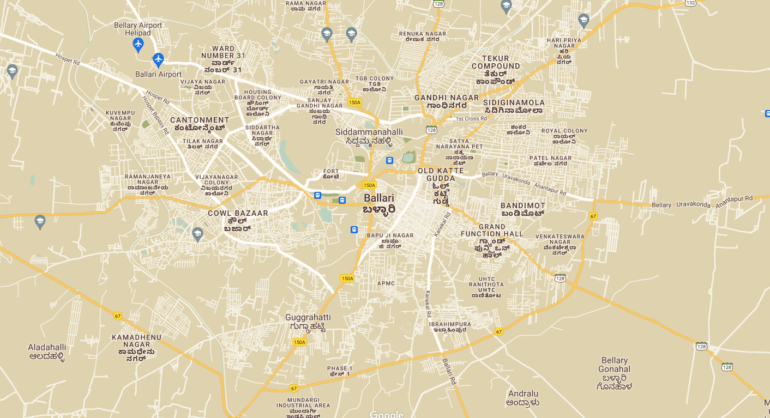 Ring Road work in Bellary has not been completed despite a cost of around 90 crores. Despite the presence of two ring roads outside of the city, large vehicles are driving through the city.

A significant increase in the number of accidents has been reported as large lorries pass through the town. Here is what the Urban Development Authority did in this regard.

The city’s residents are unhappy with the government, district administration, and police department, claiming that there are potholes everywhere and that they cause accidents every day.

Heavy lorries ply the streets on a daily basis, inviting accidents. As a result, the people of Gani Nadi must walk around with their lives in their hands.
In this regard, the urban development authority has already issued a notice to the contractors, who claim to have instructed the vehicles to only drive on the 18-kilometer ring road.

The number of accidents has increased due to the ring road’s chaos caused by heavy vehicles in the city. Accidents occur on a regular basis in the city, making residents fearful of venturing out. We must wait and see if the police department and the district administration will save people’s lives by installing brakes on heavy vehicles and other lorries. 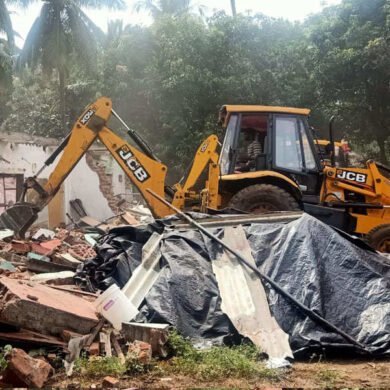