Janardhana Reddy looks to the new district for a political Resurrection 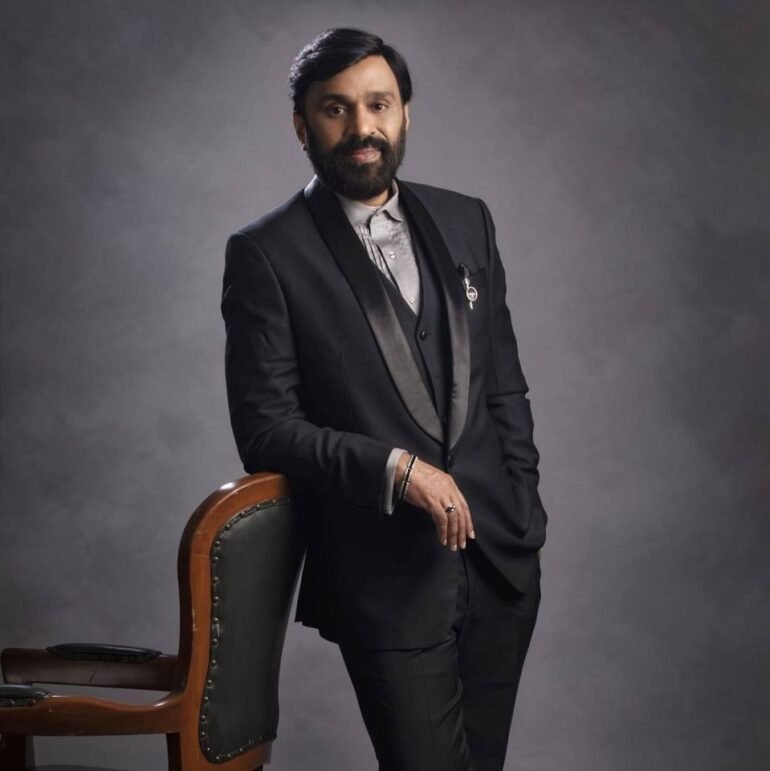 Sirigeri Pannaraj, Ballari’s senior lawyer, said that while sanctioning the bail, the Supreme Court had asked Reddy not to visit Karnataka’s Ballari district. But Reddy can visit the new district now that the district has been divided.

Sources in Reddy’s team told that Reddy is hopeful that the restrictions won’t apply to Vijayanagara, and said that he is looking to start his next political innings from the district headquarters at Hospet.

When a press reporter reached Reddy by phone, he refused to comment on the matter.

Reddy currently can’t visit Ballari without court permission — in keeping with a condition set by the Supreme Court in 2015 while granting him bail in a case regarding an alleged Rs 16,000 crore mining scam.

Karnataka minister B. Sriramulu, who has been known to be close to the Reddy brothers, said “it is upto him to decide on his political career”. “There is no doubt he enjoys the love and support of the people of Ballari even today,” he added.

Over the past few years, the Reddy brothers have opposed plans to bifurcate Ballari, even accusing Singh, a former friend, of persuading Yediyurappa to take the decision for his motives. Now, they eventually came around to it as the bifurcation decision gained momentum.

However, Bengaluru-based lawyer B.T. Venkatesh said the bail order is open to interpretation. “If the court interprets that Vijayanagara is not connected to Ballari, then Reddy could possibly take the political plunge. If the court considers the region as one, then he will not be allowed to do so,” he added.