Two Women Dead Due To Lightning Strike In Siruguppa 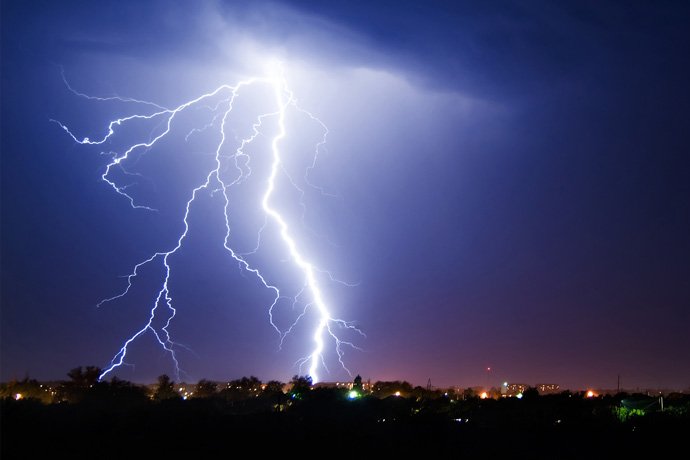 Two women died after being struck by lightning at Bhairapura village in Siraguppa taluk of Ballari district on Tuesday.

Lightning struck, Kavita (27) and Gangamma (40) when they were working in an agricultural field along with a group of women.

The two lightning hit women, Kavita and Gangamma were killed on the spot. The other women are safe. A case has been registered by Serigeri Police.

These two women were killed due to the unexpected lightning strike in Bhairapua village in Siruguppa taluk, Ballari district when they were removing weed at a chilli farm. Similarly, two shepherd women were struck dead by lightning at Chikkaulligeri in Saundatti taluk of Belagavi district. Deceased has been identified as Yellavva Inchal (30) and Bhagavva Kadakol (50). Revanna Malagi has suffered severe burns in the incident.

Meanwhile, the Indian Meteorological Department has predicted heavy rainfall in 25 districts on Wednesday and Thursday. Among which, Ballari district is one.

The safety tips one should follow during lightning are: