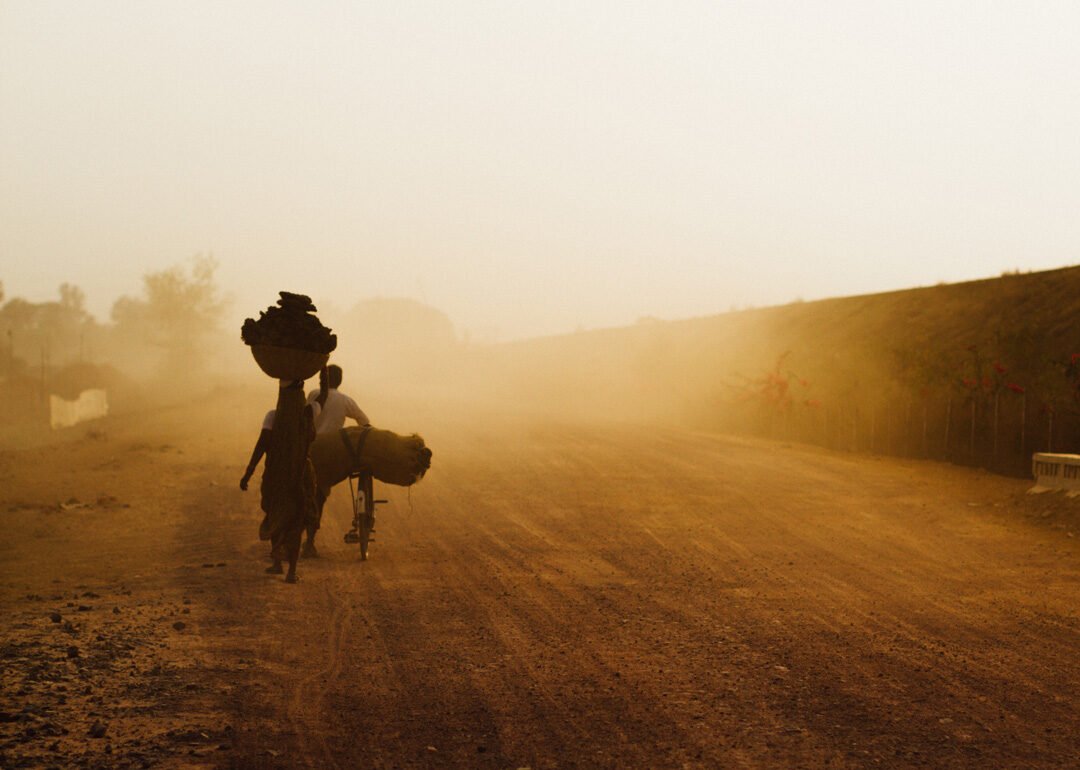 180 deaths due to road accidents at Ballari-Vijayanagara in the year 2021.

In these districts, about 5,000 vehicles transport mining materials. The activity of large vehicles has also harmed the road surface, resulting in more accidents. According to the figures, 110 of the 180 people who died this year were either two-wheeler riders or pedestrians.

In the undivided Ballari district, there were 180 road fatalities in 2021, with mining vehicles being involved in the majority of the instances. There were 110 deaths reported last year when the mining industry was shut down due to lockdowns.

Bharat Reddy, a social activist from Ballari said in the last five years over 1,650 persons have lost their lives in the undivided Ballari district. “Movement of mining trucks is higher in Ballari district as there are major mining units located. Last year due to pandemic lockdown, the number of vehicles was less,” he said.

“The majority of accidents are reported on the national highways between Ballari and Hosapete, as well as the Sandur to Ballari highway. The construction on the NH67 between Hosapete and Ballari is still incomplete, which is causing an increase in accidents. Residents have addressed the issue with officials several times, but nothing has been done so far. Many pedestrians have died as a result of mining vehicles’ aggressive driving “He added. 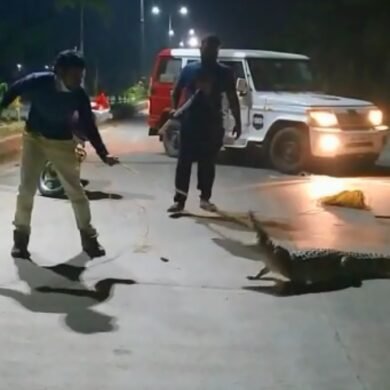