Vijayanagara district to be declared by CM Bommai: Big Announcements coming ahead 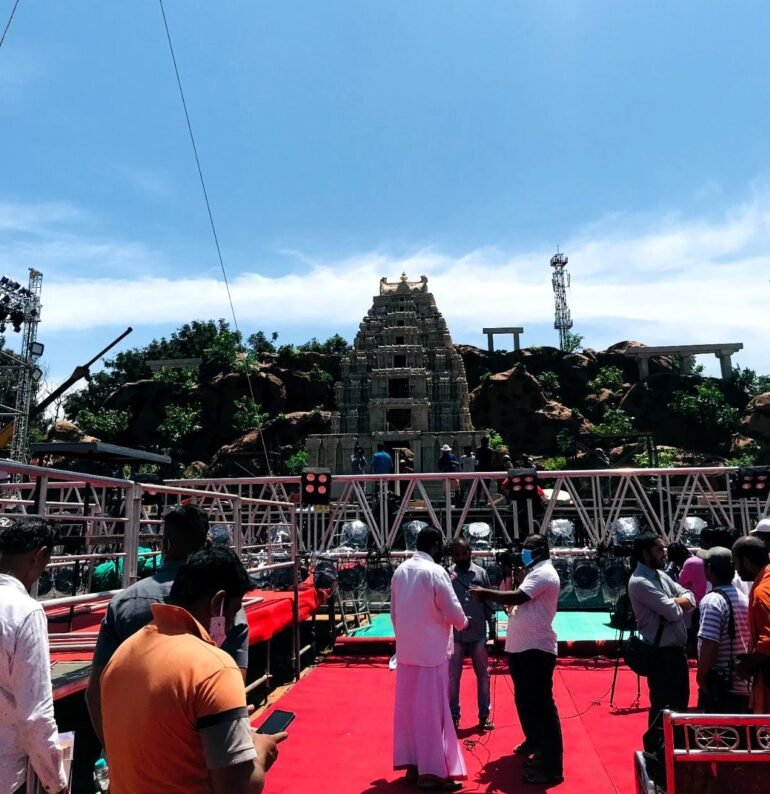 Vijayanagara, Karnataka’s 31st district, will be officially inaugurated on October 2 by Chief Minister Basavaraj Bommai (Gandhi Jayanti). The BJP government, led by BS Yediyurappa, announced the formation of Vijayanagara in February, named after the old Vijayanagar empire’s capital. The Karnataka Land Revenue Act of 1964 was used to carve the new district out of the iron ore-rich Ballari district.

While there are concerns over the allocation of cash for various projects, the new district will receive Rs 400 crore for infrastructure development. Bommai will announce a Rs 400 crore grant, part of which will come from the District Mineral Foundation Funds and the State Government coffers, to be used for a variety of projects, including the construction of an administrative building at Hosapete that will house the district deputy commissioner, superintendent of police, and zilla panchayat CEO’s offices.

“There will also be announcements of Rs 40 crore for a 60-bed children’s hospital, Rs 30 crore for road reconstruction, and Rs 105 crore for a flyover on Hampi Road,” said recently appointed Deputy Commissioner Anirudh Sravan P.

At the Hosapete Municipal Grounds, where a two-day event is scheduled to begin on Saturday, preparations are in full flow. A massive pandal has been built to hold 50,000 people. Apart from Bommai, a slew of lawmakers will be present, including Yediyurappa.

The preparations are being monitored by Tourism Minister Anand Singh, who led the push for the division of Ballari district. “It’s a two-decade-old aspiration of the region’s people. A variety of cultural events have been organised to make the event unforgettable. “On the occasion, religious leaders from all communities would be present,” Singh said. From Shanbhag Circle, a large procession will be led to the location. 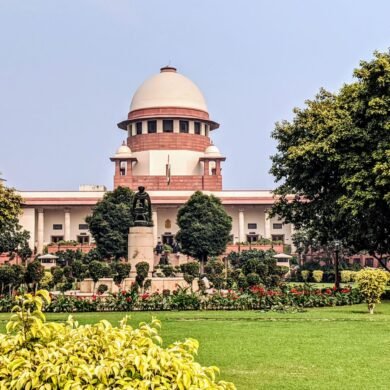