Son Of Mine Owner From Hosapete Missing In A Mysterious Way 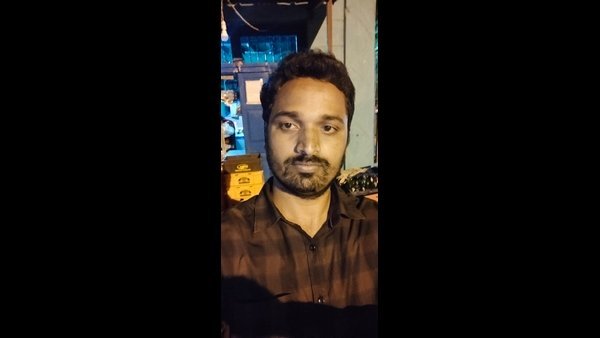 Pradeep G (32), son of Surendra G, who owns Banashankari Mines Private Limited in Hosapete, had told his family members that he was going out to meet a friend. The mystery of a missing businessman from Hosapete, in Ballari district, continues to fox the police.

Pradeep has been missing for 28 days now. His family members met senior officers of the police department on Monday, requesting them to speed up the investigation. They suspect that he may have been kidnapped.

He left home on his bike, on October 26 and has so far remained untraced. His mobile phone is switched off and his two-wheeler has not been found either.

The department will crack the case soon.

The family lodged a missing complaint two days after he disappeared. “My husband has not returned, and the family is in continuous worry. Our eight-year-old daughter does not eat properly, which is adding to our worries,” Pradeep’s wife told the media persons. His wife suspects the role of his business partners in his disappearance. “Pradeep had started a partnership with a few people. Before he went missing, he received a call from one of them,” she said.

“We have formed two teams constituting senior police officers to trace the missing man. As per CCTV footage, Pradeep was last seen near the Tungabhadra canal in Hosapete, near Ballari Road. We are investigating the case from all angles,” the SP Saidulu Adavath added.