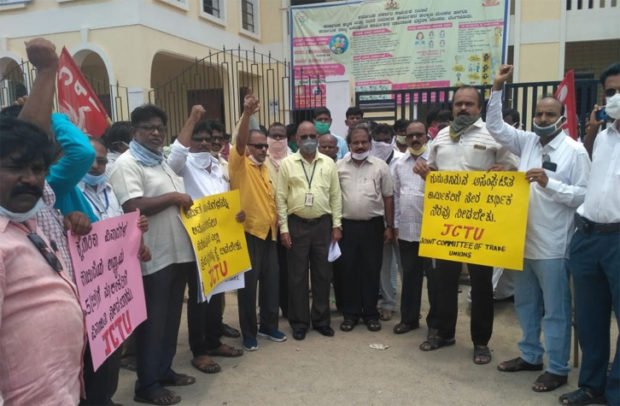 Officers of a joint committee of labour unions staged a protest on Monday in front of the Labor Department office in Cowl Bazar in the city condemning the state government’s move to amend labour laws.

Faced with pressure from the central government and employers, the state government is pushing for anti-labour amendments to labour laws. The Factories Act (to increase the working period to 12 hours), the Industrial Disputes Act (Amendment to Chapter 5B) and the Contract Workers Act (to increase permanent employment and increase privatization).

Already, the Uttar Pradesh, Madhya Pradesh and Gujarat state governments have been pushing for a reactionary move to announce the implementation of labour laws in the hope of boosting investment. Such an anti-progressive action would take society to the Middle Ages.

The state governments, which have come under pressure from the central government, amended the labour laws so that workers could not afford the minimum wage bill. Karnataka State Government is on the same path. Action should be taken to strengthen the interests of the working class in the event of a lockdown.

They said that the unemployment rate is high in the country, over 30 crore people lost their jobs. In such a situation, increasing the duration of work will further increase the unemployment rate. Therefore, the proposed anti-labour amendments should be abandoned and pro-labour reforms implemented.

Worker’s compensation package should be announced, PPE kits should be distributed to frontline staff working against COVID-19. Health insurance should be facilitated. Protesters have demanded that free inspection and treatment facilities be expanded. 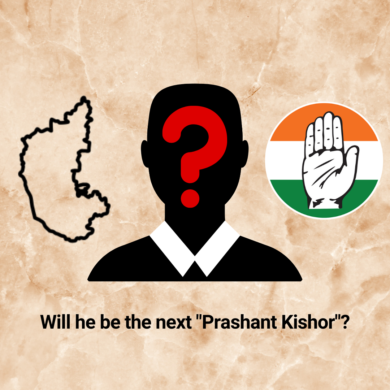 Congress hires a new strategist who hails from Ballari.