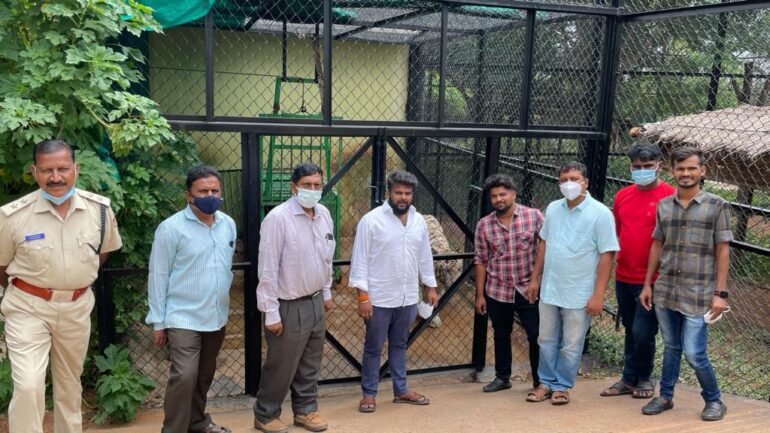 Siddu Halleygowda is a wildlife photography enthusiast and takes great interest in capturing pictures of Wildlife. He has been serving as a member of NSUI since 2013 till date. He has clicked more than 1000 fascinating pictures of Flora and Fauna.

On June 5, Challenging star Darshan, the ambassador of the Forest department had appealed to the public to adopt the wildlife through a video that surfaced on the internet. The appeal turned out to receive a great response from the public. 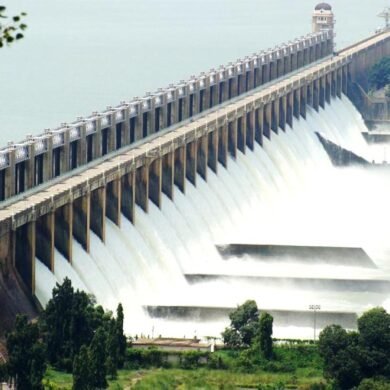