Bus services continued to be on strike for the third day. 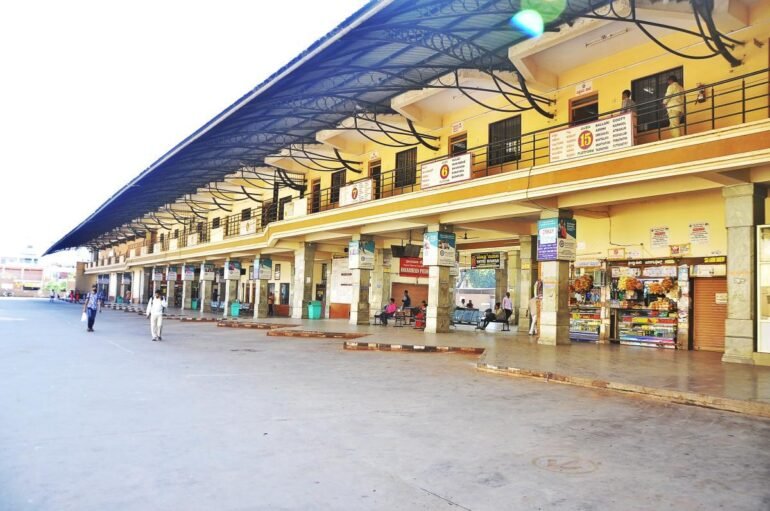 A majority of public buses are off the roads for the third consecutive day as drivers and conductors continue their strike.
Bus services in Bellary, Hosapete, Sandur, Siruguppa, Kampli, Hagaribommanahalli, Kottur, and Harapanahalli have also been halted.
The bus charges are ₹ 65 ticket to travel between Hosapete-Bellary. However, private vehicles charged ₹ 150 to ₹ 200. It was also alleged that the autos were getting more money from passengers as city buses were not functional.