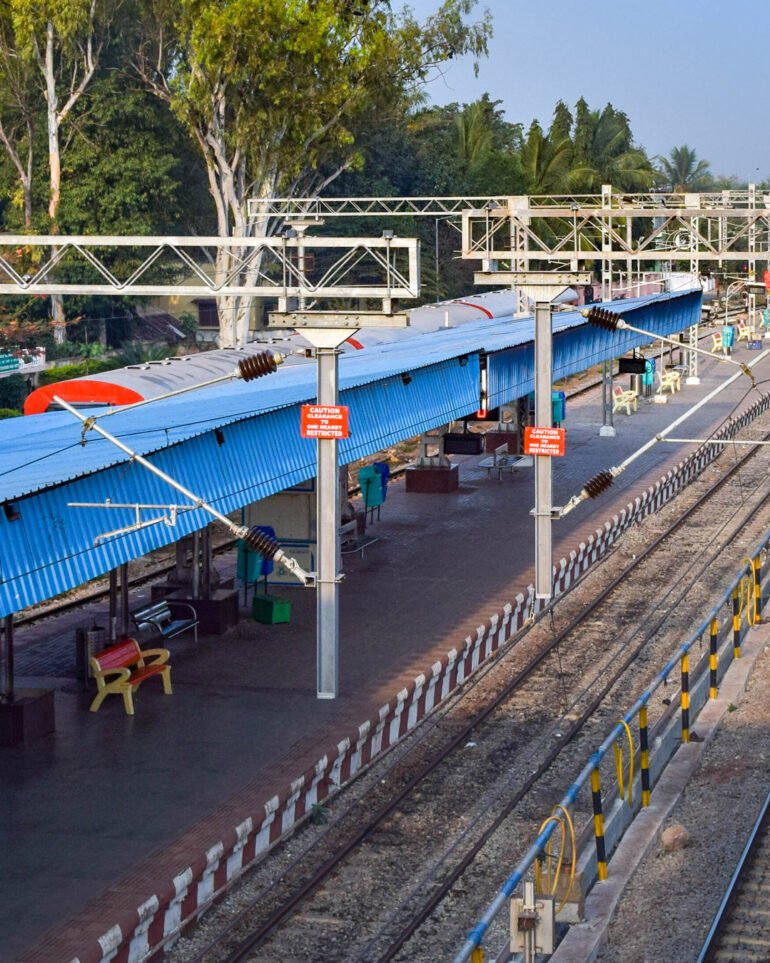 30 people including railway workers and their family members were tested COVID-positive in the last week in the railway quarters at Hosapete and it has been declared a red zone.

“The district administration is taking measures to ensure that the pandemic is under control,” Minister Anand Singh told reporters on Sunday. At the district’s entry points, checkpoints are being erected.

In response to the situation, the authorities have taken appropriate steps to prevent the spread of the coronavirus among other staff, including isolating infected workers and their families and disinfecting the quarters and station.

According to reports, a group of trainee loco-pilots from Hubballi visited Hosapete about two weeks ago.

It’s likely that some of them, who have traveled to Maharashtra and other states.

So far, 18 loco-pilots have tested positive, with their family members.

“Because there were so many of them, the spread was faster. Within a week, about a quarter of a dozen people in the same region have been tested positive. As a result, the railway quarters have been declared a red zone, with all required measures in place,” the official explained. 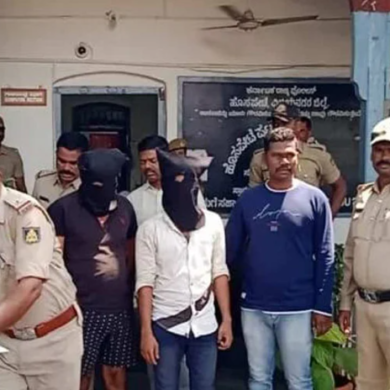