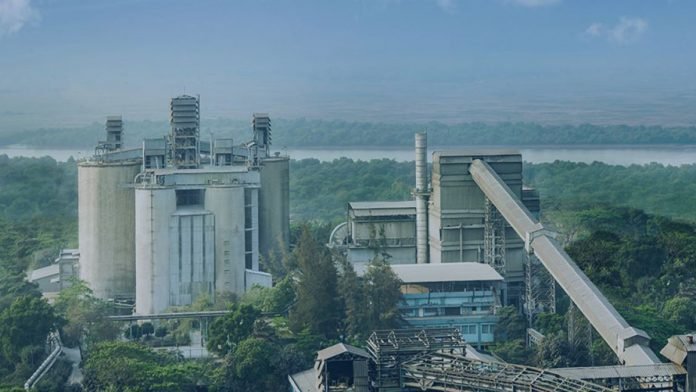 The State Cabinet on May 27, put on hold its earlier decision to sell 3,667 acres to JSW Steel Ltd. at Toranagal in Sandur taluk of Ballari district. The PIL against the sale, filed by a former state public prosecutor S Doreraju, on behalf of an activist K A Paul, has questioned the decision of the BS Yediyurappa-led government to sell the land at a “throwaway” price of 1.22 Lakhs/acre when the market price is around Rs 1 crore/acre.

“The learned additional government advocate will take instructions whether any decision has been taken as alleged to transfer the government land to the extent of 3,667 acres to the eleventh respondent,” a division bench said this week while posting the case for further hearing on June 15.

The Karnataka High Court has asked the state government for its stand on the decision to sell 3,667 acres of mining land in Ballari to steel major JSW Steel Ltd, following a PIL opposing the April 26 state Cabinet decision to sell the government land to the private firm.

The then coalition government led by H.D. Kumaraswamy in May 2019 decided to execute an absolute sale deed in favour of JSW Steel Ltd, which operates a 12-million tonne steel plant in Toranagal, saying that the firm had fulfilled all commitments under the lease-cum-sale agreement. The BJP, then in the Opposition, opposed the sale of land.

The JD(S)-BJP coalition government headed by H.D. Kumaraswamy in 2006-07 executed the lease-cum-sale agreement with JSW Steel. Minister Anand Singh quit Congress and resigned from the membership of the Legislative Assembly in 2019, opposing the Kumaraswamy government’s decision to sell land to JSW Steel. 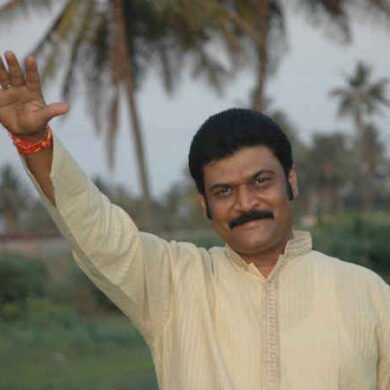 MLA Anand Singh Appeals Public Not To Listen Any Rumors