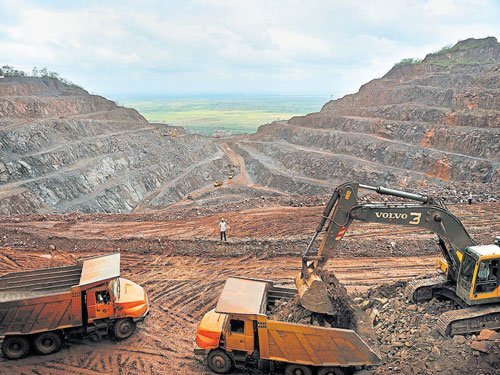 NMDC’s lease application was pending with the State government since 2018.

“Today, the Cabinet decided to offer on lease 600 hectares at Donimalai located at Sandur Taluk in Ballari district, provided the company clears the royalty dues of around ₹500 crore, and a new lease amount of ₹670 crore is to be paid over a year,” he added.

The Karnataka government’s action comes on the heels of the Ministry of Mines request to clear the NMDC mining lease applications.

Recently, Union Minister for Mines Pralhad Joshi held detailed discussions with the State government for the Donimalai mine, which has a capacity of 7 million tonnes per annum.

Higher borrowings
The Cabinet also approved the higher borrowings by the State as per the Central government’s guidance to bridge the gap or shortfall in GST collection due to the Covid-19 pandemic.

“Earlier, we had a cap of 3 per cent of the gross State domestic product (GSDP) for borrowal. Now with today’s approval, we get an additional 2 per cent,” said and he added “The State government so far has borrowed around ₹47,000 crore. Now with this, the State can borrow an additional amount of around ₹32,000 crore. This borrowal will be used for developmental works which are pending for want of funds.” 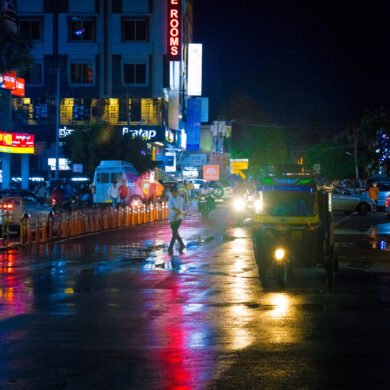