JSW to invest ₹9,000 cr in 2 wind projects in Ballari and Davangere 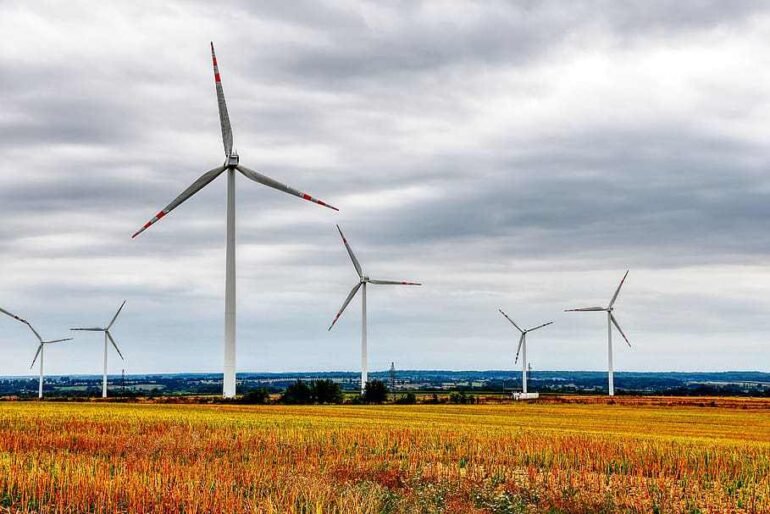 JSW Energy Ltd plans to invest ₹8,860 crores to set up two wind power plants in Ballari and Davangere with a combined capacity of about 1,400 MW. The company has sought 3,150 acres from the state government to construct the two captive wind power plants, according to the commerce and industries department of Karnataka.

The first project will require 1,350 acres spread across two districts, Ballari and Davangere, JSW Energy has told the state government. The company will invest ₹3,900 crores in this project, which will produce up to 600 MW.

The second project will be spread across 1,800 acres in Ballari, Dharwad, Gadag, and Davangere districts, with the company investing ₹4,900 crores in it. The power plant might generate up to 800 MW of captive wind power, as per the state government.

The investments will be a boost to the state, which is struggling for funds to undertake any development projects.

Between August and September, Karnataka permitted investments pricing ₹21,611 crores which have the potential to produce almost 55,000 new job opportunities within the state, says the commerce and industries division.

The state authorities have proposed diluting land, labour and industrial legal guidelines to assist appeal to investments into the calamity-prone places. The investments in renewable vitality additionally lend to Karnataka’s long-term plans to cut its dependency on typical energy technology. 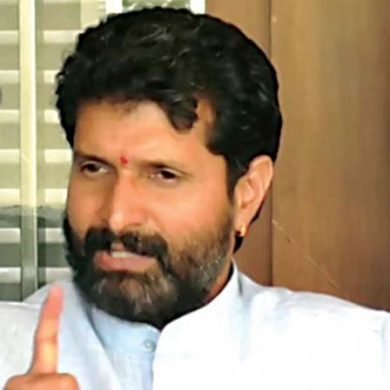