Gandhiji was absolutely right when he quoted “See Sandur in September” 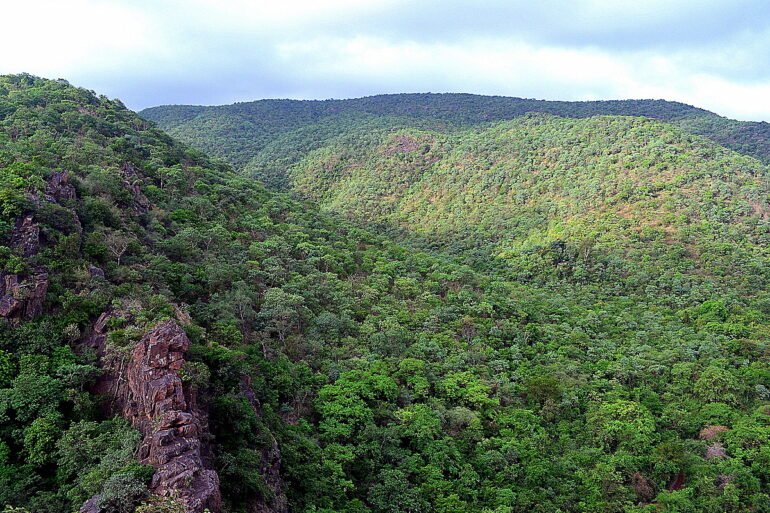 Ballari district’s Sandur Taluk has been making news for its drastic mining activities a decade ago. It is surrounded by beautiful serene mountain valleys and eye-catching scenery.

“See Sandur in September,” said Mahatma Gandhi. How true he was! Sandur in September is spectacular. Mahatma had stopped over in Sandur for few days in 1934 at the invitation of the royal family of Sandur. Not to worry. Sandur is lovely in October too!

Ramaghad hill here is the tallest in Kalyana Karnataka. Swarupanand Kottur, a Sandur resident said, “Mahatma Gandhiji had visited Sandur in 1934 and had stayed here for a few days. He described Sandur as an oasis and said it should be seen in September as the forest was full of greenery at that time. While Ballari district has been reporting temperatures above 42 degrees Celsius during summer, in Sandur the temperature does not cross 40 degrees.”

Years of reckless mining had ruined the hills and had turned it brown. Thanks to the Supreme Court’s banning of mining in the region, the hills have sprung back to life once again.

“The valleys in Sandur are rich in bio-diversity with many rare species of birds, wild animals and different types of flowers. These forest areas have many small rivers and lakes. Narihalli offers beautiful sights especially in September, and most of the hills here are covered with clouds. “We have an opportunity to watch floating clouds from Ramaghad and other hills like Mullayyanagiri in Chikkamagaluru,” said a resident.

Jatingaraj Taranagar, another Sandur resident, said many outsiders feel Sandur was ravaged by illegal mining. “But these hills and valleys have been restored in the last 10 years and the beauty of Sandur’s valley is again attracting people,” he added. 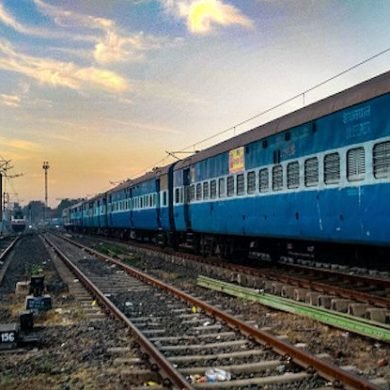 Many passenger trains to be converted into express
error: