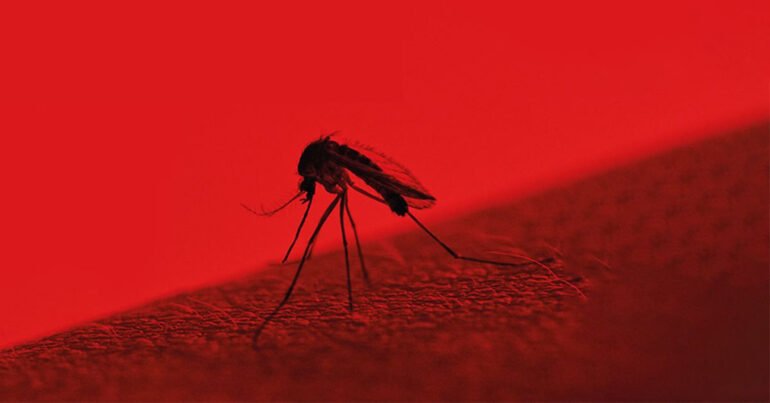 So far, 87 dengue cases have been reported in Ballari and Vijayanagara districts. 14 dengue cases were reported on Wednesday and were admitted to VIMS. Most of them being children, authorities express deep concerns.

“On a single day, 14 dengue cases were reported on a single day and were brought into the VIMS hospital on Wednesday and they are getting well”, said a senior doctor Ashwini Kumar.

In Ballari and Vijayanagara, over 52 cases have been reported on a large scale. While not a single case has been reported in HuvinaHadagali so far. Out of all the people infected, most of them were children. Due to the lack of beds in dengue wards, the children have been made to share beds, informed the eyewitnesses.

MAC-ELISA test has confirmed the presence of dengue in 87 people in VIMS hospital. 2 confirmed cases of Malaria and the number of Viral fever patients is not clear yet, informed Infectious Diseases controller officer, Dr Abdulla.

ASHA workers have been doing a great job by conducting a house to house survey to destruct the Dengue causing mosquitoes. The water collected in houses for more than a week has to be thrown away. The unwanted collection of water in the surroundings of houses are being cleansed by using ‘Timipas sterilizer’. 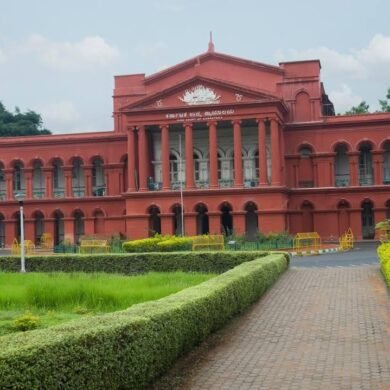