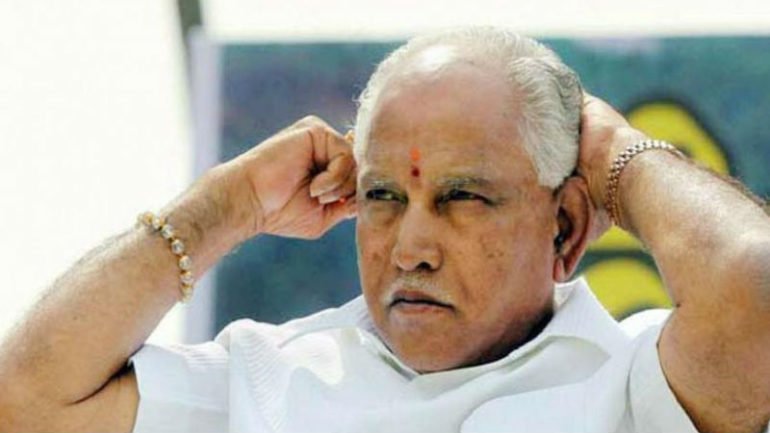 Karnataka Chief Minister BS Yediyurappa Home Office ‘Krishna’ has been sealed once again after a few employees tested COVID-19 positive. On July 2, the CM had returned to Krishna after a week. It was sanitised twice before reopening. However, it is now said that at least 10 staff at the home office, including his spare driver and pilot staff, are said to have been tested positive.

The CM’s secretariat staff at Vidhana Soudha have also been tested positive. In a statement issued on Friday, the CM said that he is healthy and there was no need to panic. “I have decided to work from my official residence (Cauvery) for a few days as some of the staff at the Home Office have been tested positive for coronavirus,” the CM said, adding that he would carry-out his official duties through video conference and give necessary directions to the concerned to ensure smooth functioning.

Making an appeal, he sought people’s cooperation to contain the pandemic by keeping a safe physical distance and wearing a mask. Meanwhile, the BBMP officials immediately sanitised Cauvery, the official residence of the CM to avoid the risk of the virus. CM’s political secretary, MP Renukacharya, informed, “The CM is healthy and there is no problem. He, however, decided to be in self quarantine for a few days.” Last month, the office was sealed after four government employees – two police personnel, an electrician and a person from fire and emergency service – tested positive on June 27.

During this period, the CM had shifted his meetings to the committee room in Vidhana Soudha, the State secretariat. Meanwhile, Bengaluru on Thursday reported 1,373 new COVID-19 cases, which is the city’s biggest single-day jump so far, taking the overall tally to 13,882. Karnataka too saw its biggest daily high in new coronavirus cases with 2,228 new cases getting detected in the last 24 hours. 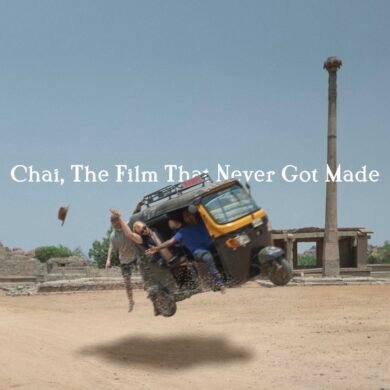