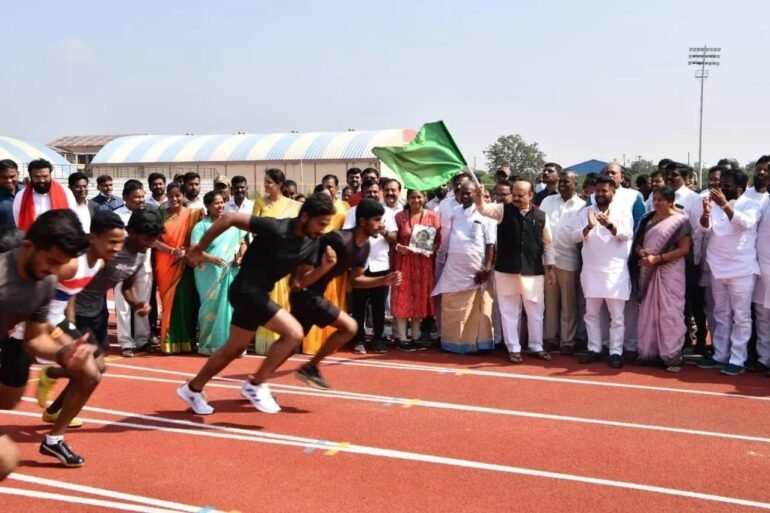 Chief Minister Basavaraj Bommai visited Ballari to inaugurate government projects that have been accomplished for a total of about 223 crores and lay the foundation for other ones that will all be undertaken for a total of 440 crores. He inaugurated the newly constructed synthetic track ground in the Ballari district sports stadium.

A ceremony was hosted for the inauguration of the finished projects and laid the foundation for future ones. Transport Minister and Ballari in-charge B. Sriramulu attended the event. Ballari MLA G. Somashekhar Reddy supervised the event.

A 400-bed mother and child hospital building on the grounds of the Vijayanagar Institute of Medical Sciences, 100-bed taluk hospital buildings at Kampli and Kurgod, a 220/114 kV power distribution station at Somasamudra (Kolagallu), and an upgrade to Kampli sub-station from 33/11 kV to 110/11V are among the new projects that the Chief Minister will offer Bhumi Puja. Other projects include expanding school buildings at various locations throughout the area, creating new hostels, and developing various road portions. 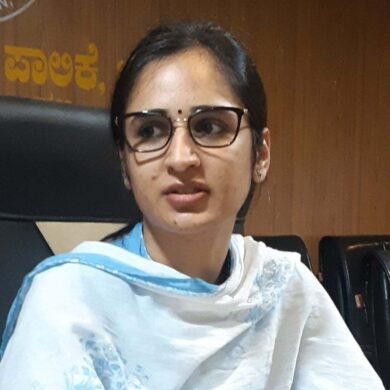