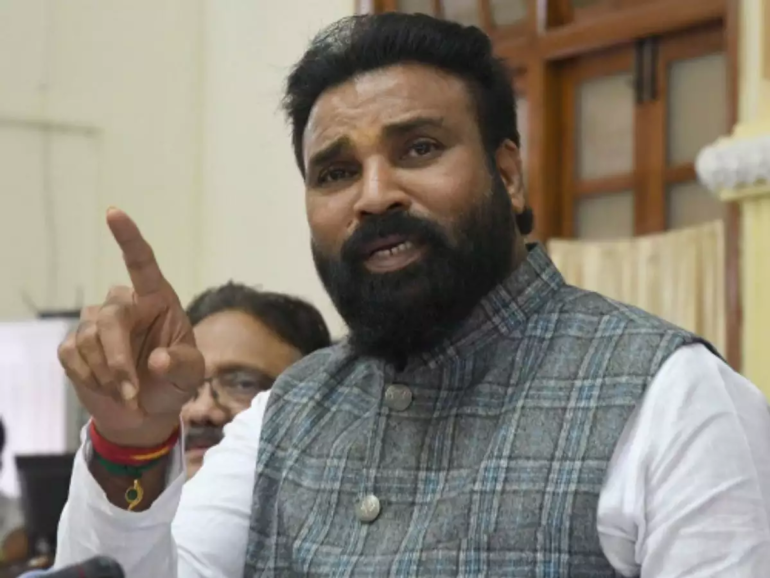 Karnataka Health Minister B Sriramulu on Thursday said the government”s decision to create Vijayanagara as the 31st district of the state, carving it out from the mine-rich Ballari, was administrative in nature aimed at development, as he appealed for withdrawing protests against it. The Minister, who hails from the native of Ballari, had earlier opposed the plan for creating the new district. Ballari is a big district, there have been voices in favor and against the bifurcation.

After our government came to power, we left it to the discretion of the Chief Minister. The CM and the cabinet recently gave in-principle approval to it. When it again comes before the cabinet we will discuss it in detail.

Sriramulu, Speaking to reporters in Mysuru, said, the Chief Minister has tried to convince BJP”s Ballari City MLA G Somashekar Reddy and other legislators who have been opposing the decision and that he will also talk to them on the matter. “We will abide by the Chief Minister”s and the cabinet’s decision. The decision is administrative, not political, it is a right move. I appeal to those protesting to withdraw and let”s all work together for the sake of development,” he added.

Meanwhile, Ballari bandh called by a few local organizations on Thursday opposing the bifurcation of the district failed to evoke much response as normal life remained unaffected, official sources said.

Movement of public and private transport remained normal. Also, shops and establishments remained open, they said. The Karnataka cabinet on November 18 had given in-principle approval for the creation of Vijayanagara district, carving it out from Ballari.

Ballari, which is also a politically significant constituency, comprises nine assembly segments of which the Congress had won five and the BJP four in the 2018 polls. The cabinet in its next meeting is likely to discuss in detail and decide about the formation of the new district. 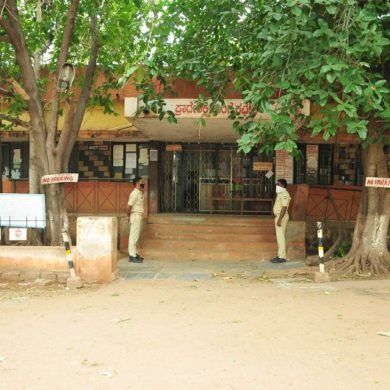