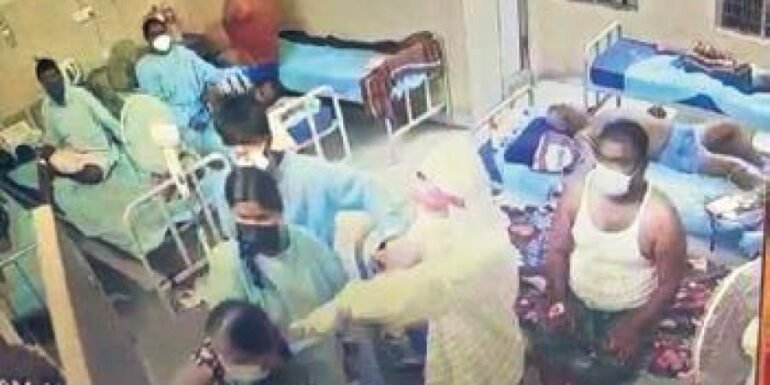 After the heinous and atrocious act of a relative of a COVID patient who assaulted an on-duty doctor, Dr. Priyadarshini, at VIMS Hospital in Ballari city on Sunday, the police managed to arrest the attacker soon after the incident.

The Cowl Bazar Police who have registered a case said that the attacker’s father who was under treatment for Covid-19 related issues for a week, died on Sunday morning, after which the son attacked the doctor. The attacker identified as Thippeswamy M (33) from Ballari is now under police custody.

District Health Officer, Dr H L Janardhan condemned the attack and said that the doctors are working too hard to treat and save the Covid-19 patients. “Sometimes saving patients becomes impossible. The people must have control over their emotions. All the doctors and frontline medical staff are working hard to fight the pandemic and such attacks bring down their morale”.

The Indian Medical Association has condemned the attack on Dr Priyadarshini at VIMS hospital in Ballari and said, “The government should immediately intervene and take suitable action on culprits otherwise IMA will definitely fight for justice”.

The incident was recorded in the CCTV inside the Covid-19 ward where the attacker argues with the doctor and later assaults her. The video went viral on social media demanding stringent actions against the attacker and also requesting to increase the security for the doctors fighting the pandemic.

This reported incident was not the first of its kind, five such incidents of attack on medical officers at VIMS were reported in the last week. However, they were avoided by the timely intervention of the staff. All the incidents have been reported with the local police, said the VIMS authorities 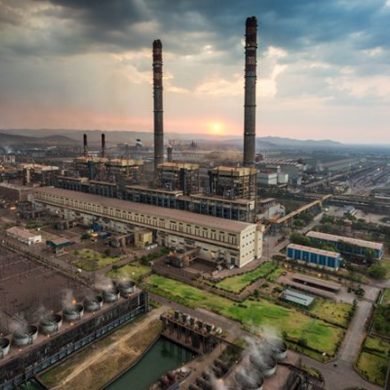 Karnataka Cabinet Sub-Committee To Examine The Sale Of Land To JSW Steel
error: