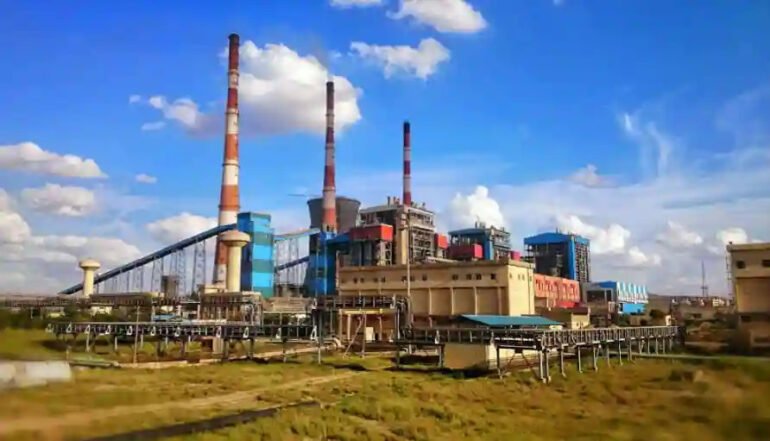 Bellary Thermal Power Station (BTPS) is the next to shut down two of its units, following Raichur Thermal Power Plant. In Ballari, only one unit now generates electricity. BTPS officials denied there was a deficit, despite the fact that coal supply was hampered by the rain.

There was no scarcity of coal, according to officials. “Power demand has decreased due to rains.”
As a result, the unit’s operations have been halted. We have sufficient coal supplies. The power station is also being serviced on a yearly basis. As a result, we’ve halted production,” an official explained.

There will be no shortage of coal for power generation, according to Chief Minister Basavaraj Bommai. He claimed that he met with the Central Minister and requested a four-fold increase in coal supplies. Karnataka receives coal from the Chandapur block in Maharashtra. “We are accelerating the permission process and are awaiting a report from the Chief Conservator of Forests in this regard.” I’ve also requested supplies from the Mahanadi coal block in Odisha, and I’m wrapping up the approval procedure,” the chief minister added. Sunil Kumar, the state’s energy minister, stated that the state will have adequate coal in November. He said that persistent rains in coal mining areas are causing the supply of coal to be disrupted.

Meanwhile, the government used all available resources to ensure that power plants had adequate feedstock to generate electricity. While Union Power Minister RK Singh examined coal stockpiles at all thermal power plants, including those that supply electricity to distribution companies in the national capital, the Ministry of Coal stated that “ample coal is available in the country to meet the demand” and that “any fear of power supply disruption is entirely misplaced.” 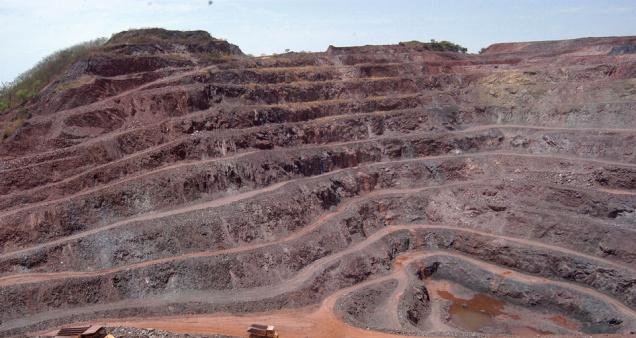