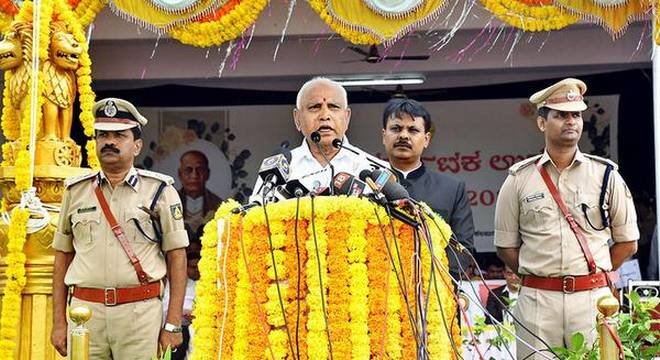 Hyderabad-Karnataka region which on September 17, 2019, was renamed to Kalyana Karnataka region, It is located in the north-eastern part of the state. CM Yediyurappa made the official proclamation. The region encompassed by the Kannada speaking people was earlier ruled by the Nizams Of Hyderabad till 1948. After merging with the Indian Union, the HK region was still part of the then Hyderabad state till 1956.

The Hyderabad-Karnataka region comprises of 6 Districts: Ballari, Koppala, Raichur, Yadgir, Kalaburgi, and Bidar. The state government decided to set up a committee to look into the betterment of this region.

21 Taluks of HK region are categorized as most backward, 5 Taluks as more backward, and 2 Taluks as backward.

According to Composite Deprivation Index (CDI)

Nanjundappa Committee was formed which was chaired by Dr. D M Nanjundappa in 2008. His reports came in after a few years which was titled, “Report of the High Power Committee for Redressal of Regional Imbalances in Karnataka”. It recognized 35 indicators to study regional imbalances and recommended strategies to address them.

A separate development board was established. The board was meant to ensure sufficient amount of funds were allocated to the development of this region. It ensured Local reservation in Education and Government jobs. Provided if that person is a domicile of Karnataka.

The Hon’ble President, may by order, made with respect to the state of Karnataka, provide for any special responsibility of Hon’ble Governor for – Establishment of a sperate development board for this region with a provision that a report on the working of the board shall be placed each year before the state legislative assembly, Reservation of seats in Educational and Vocational training institutions in that region for students who belong to that region by birth or by domicile, and many more provisions were made.

Meanwhile, a development board was formed in 2013, constituting 28 members. Karnataka Public Employment Order 2013 was passed which demanded 8% of reservations for the posts in the state-level offices or institutions. The Karnataka Educational Institutions order 2013, provides for reservation of 70% of available seats. 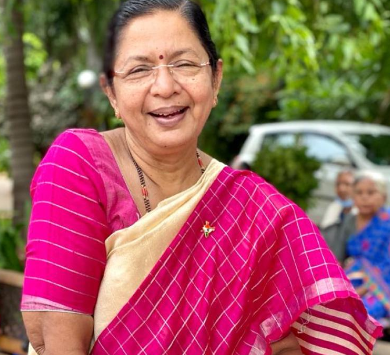 Dr. A Nagararathna From Ballari Has Been Selected For Rajyotsava Award, 2020