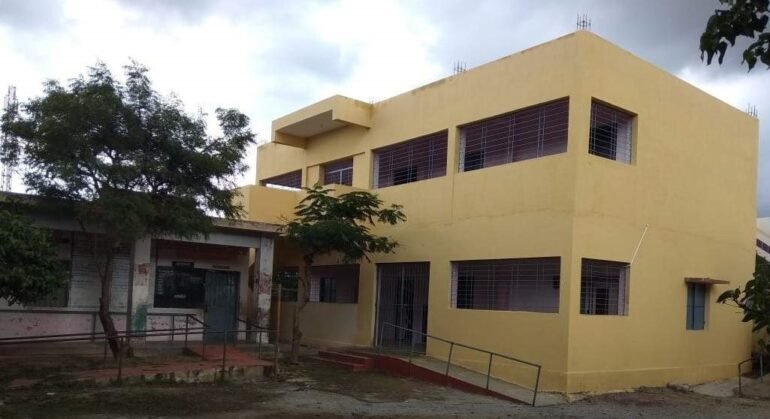 A lot of people who had moved to urban areas for work have come back to the villages due to the pandemic, lack of jobs and income. Now, they will not be able to go back or send their children to schools in urban areas. As a result, they have enrolled their children in our school so that their academics will continue, says Sadev S H, Principal

The 105-year-old Government Primary School located in Uchangidurga Village in Ballari District has seen an increase in the admissions this year, they have recorded a total enrolment of 509 students, which, as it turns out is the highest enrolment among all the other schools in Harappanahalli Taluk.

Sadev S H, Principal who has been working for five years in this school is happy about the increase in school strength. He says, “Last year, the total strength of our school had gone up to 462 students and the reason behind this was the enrollment of more children to our school. This Government Primary Model School was established in 1915 during the rule of the British.” He further adds, “With more and more private English-medium schools, most of the parents had stopped sending their children to the government school. A few years ago, the strength of our school had also decreased due to the same reason. However, from last year and a few months ago, the scenario has changed.”

Like every year, we went to every doorstep telling parents that we have got two new teachers to the school to teach class 8 students. Usually, these students were the one who used to migrate from our school to a private school. While the strength of class 8 students was 35 last academic year, today it is 72 students.”

Aside from this, there are other reasons for children to come here. The school is huge and has at least 10 classrooms. There are over 15 teachers to teach various subjects in different classes. Last year, they have also installed a new water purifier. On the academic progress side, this year, an SSLC student from this school scored the highest marks and stood first to the taluk. Sadev is hoping that a lot of other students will also be joining in a few days. 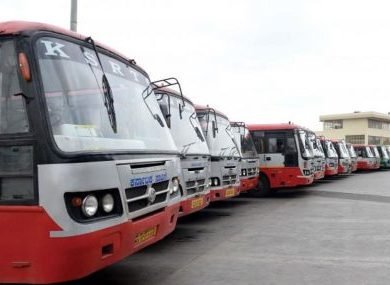 Excessive ticket prices for migrants who want to return home