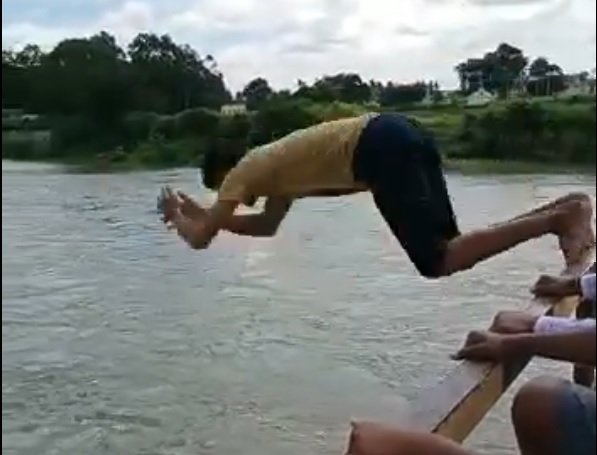 Dangerous footage of youngsters jumping into the overflowing Tungabhadra River has been circulating on social media. It can be seen in the video that a few individuals jumped into the river from the top of a 100-foot bridge.

The video is believed to be of Siruguppa taluk of Bellary district near Desanur village. With the release of thousands of cusecs of water from the Tungabhadra Reservoir, it is very dangerous to swim.

But these young men have gone insane by jumping from a 100-foot-high bridge to the river, regardless of danger. The video was uploaded on social media.
The locals are demanding police be deployed near the bridge to avoid any incident. 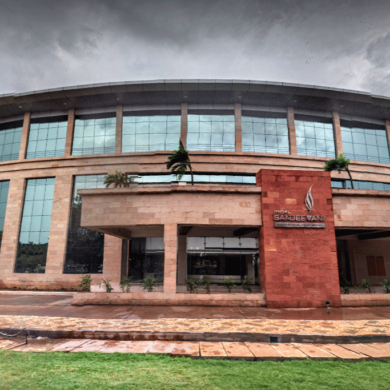