Gangadharan was murdered on Tuesday evening at Yash Bar on Bellary Road in Hosapete, Vijayanagar district.

Background of the incident: Gangadhar was talking to Madhusudhan and Yariswami’s wife when she was sitting at a bar with Yiriswami on Wednesday. Madhusudan has accused Gangadhar of having an affair with his wife. Yerushalmi stabbed Gangadhar’s chest in anger and killed him. 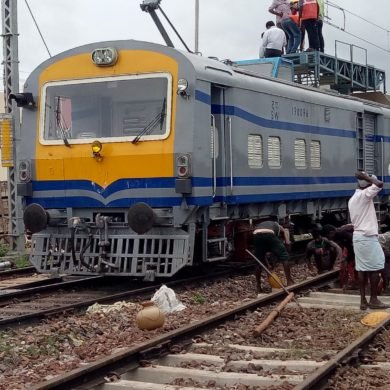