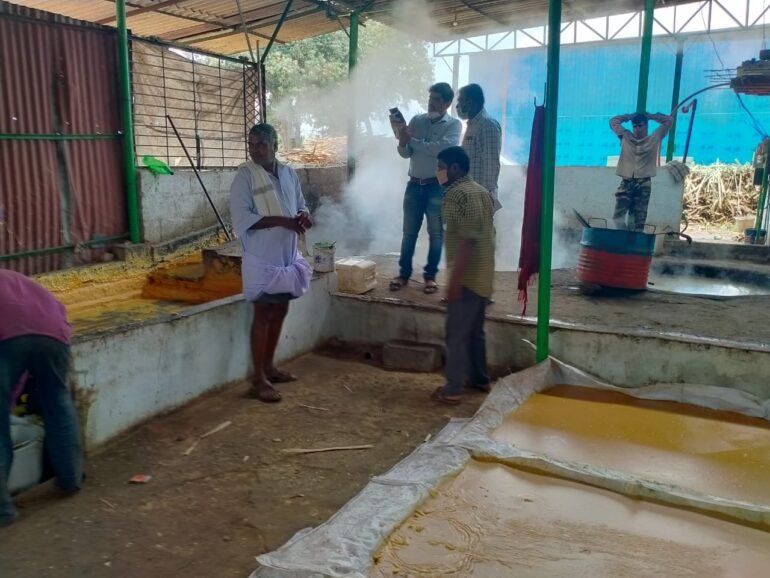 As many as eight jaggery making unite were inspected and found to be using harmful chemicals in the process of manufacturing.

A team seized toxic chemicals and sugar bags and informed that jaggery is being prepared using toxic chemicals for added benefit. The Taluk administration in response to the report has filed a complaint with the Rural Police Station against the eight traders who allegedly engaged in the manufacturing.

Sources revealed that sulphur is added to purify the sugar cane syrup to produce jaggery. The food safety department identified that superphosphate, a toxic fertilizer, was also added to the mixture of jaggery.

Chemicals such as sodium bicarbonate and hydrose also added in the mixture to make jaggery.

Consumption of the jaggery with toxic chemical content will lead to orthopaedic disorders and urinary diseases. 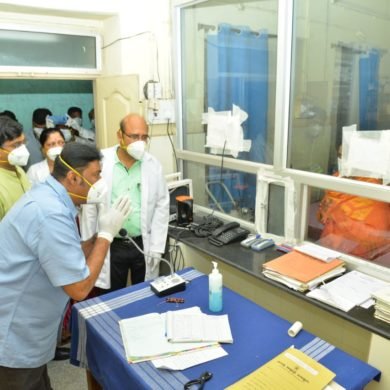 Around 108 health workers positive with COVID-19 in Ballari