SWR saves 1.7crores by installing Solar plants at Hosapete and other stations 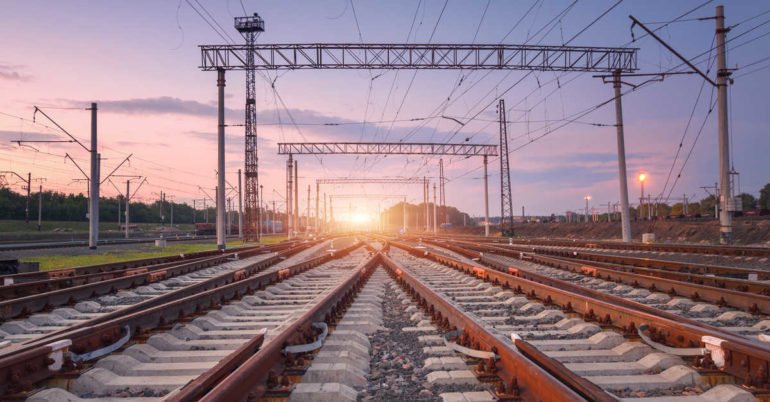 Due to the setting up of Rooftop solar power plants in 128 stations in the South Western Railway Zone, including major railway stations in Hosapete, Ballari, Hubballi, Bengaluru, Mysuru, Yesvantpur, and Gadag, has resulted in saving ₹ 1.78 crore in electricity bills during the last financial year. Such saving is expected to rise to ₹ 1.88 crore in the current financial year.

According to a press release issued by the Chief Public Relations Officer of South Western Railway, the railway zone generated 4.4 million units of electricity using solar power generation stations and it is expected to increase to 4.6 million units this year.

In accordance with the Indian Railway’s plan to produce about 1,000 MW of solar power and 200 MW of wind power progressively by 2021-22, the South Western Railway had taken major steps towards harnessing solar power, the release said.

As per the release, the South Western Railway is expanding its solar initiatives and plans to opt for land-based solar plants on track-side land and also vacant railway land.

The workshops and sheds have also been provided with solar rooftop plants. In addition, 221 level crossings are provided solar photo voltaic cell lights, the release said. 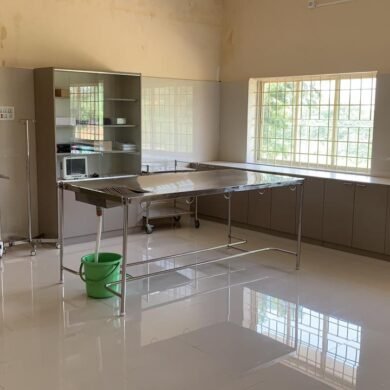