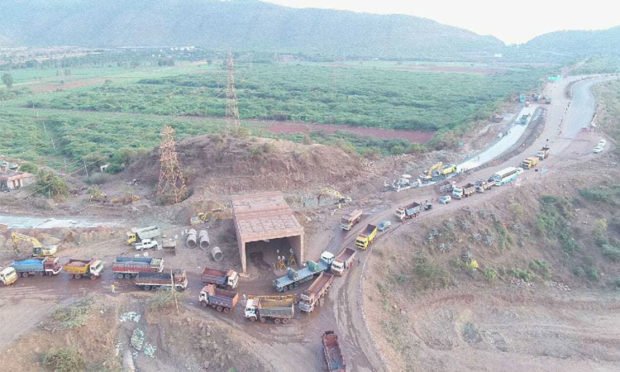 The long decided 95 km highway construction between Hosapete and Gooty in Andhra Pradesh has been happening at the slowest possible pace, creating chaos among the travellers and the traffic congestion has also increased. The Gooty-Hosapete 95km Highway construction has been estimated to cost Rs 870 crores and has leased the Gammon India company to complete the project.

According to the lease, the construction had to be completed within a term of 2 years. But the project has now entered its 5th long year of construction and still has no signs of completion.

The flyover that has been constructed on the highway has been seen as an unscientific structure as it hinders the movement of heavy vehicles and has resulted in a cumbersome for the travellers.

The plan initially was to connect the vehicles coming from the Sandur Taluk to the NH 63 through the flyover. But the flyover to be functional and built completely, the service road had to be operational, which has become the reason for traffic congestion between Hosapete to Davangere and Hosapete to Koppal going vehicles.

More than 2000 vehicles regularly travel through this route. The people travelling to Koppal from Ballari have to pass through Hosapete. Due to the heavy congestion, the service road is also cramped and the vehicles are being forced to go back without making mounds. Even though the traffic police have been deployed, there is no visible betterment in the situation.

The dust caused by the heavy mining vehicles on the spot has exacerbated the situation of traffic on the service lane. 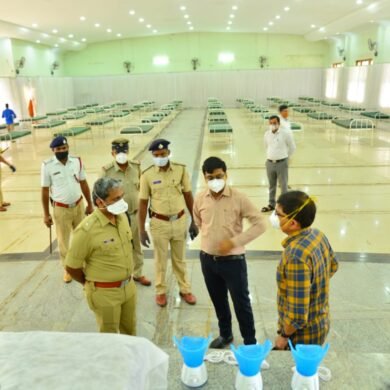