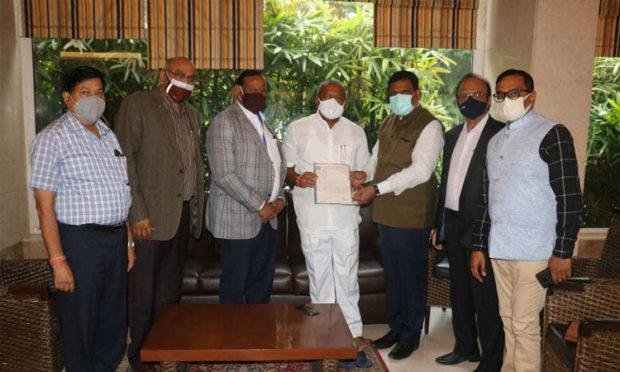 Yashwant Raj, District Secretary of Commerce and Industry, who had recently met Urban Development Minister Byrati Basavaraj in Bangalore, appealed to reconsider the increase in the property tax in the Ballari district.

The Covid infection has been haunting us all for two consecutive years. In this case, the government of Karnataka has imposed a tax on the vacant premises of the building. During the difficult times, this untimely increase in property tax has resulted in chaos.

The government, in opposition to this decision, has sought to revoke the revised order through a letter for the past few days. However, with no response from the government. Urban Development Minister Byrati Basavaraj and Urban Development Department general secretary Tushar Girinath met in Bangalore and demanded that the revised order issued on the property tax be revoked and the older system be continued for two more years.

Responding, Minister Byrati Basavaraj said the time limit for paying property tax without penalty has been extended till July 31, when the tax payable after July will be Rs. 2% ordered to pay a fine. It is difficult to retrieve the order in force. 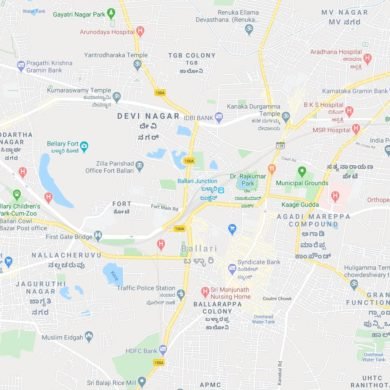