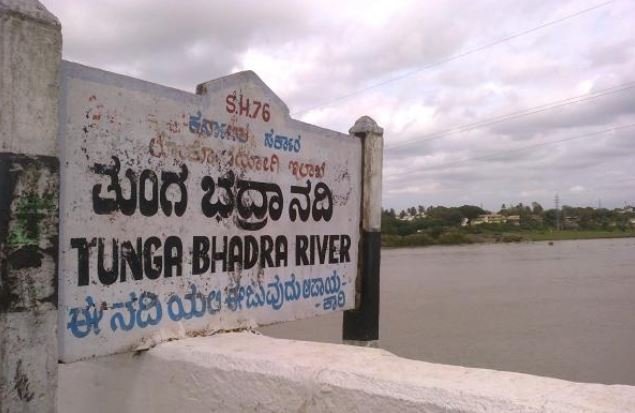 Karnataka’s commitment to clean 17 polluted river stretches has come under question with a report submitted to the central monitoring committee stating that the agencies concerned have not been submitting status reports.

In its quarterly report submitted to the Central Monitoring Committee, the three-member team of experts from the Centre gave a detailed assessment of the situation after visiting river stretches. Priority has been assigned to 17 polluted river stretches in the state based on the level of pollution.

The pollution is contributed by domestic and industrial sewage from 43 urban environments that have come up along the stretches. However, the committee stated that the agencies have not been providing the required data. “KSPCB, BWSSB, ULB or KUWSDB were unable to provide results of combined sampling of operational STPs by operating agencies and KSPCB,” it said. Combined sampling is a method adopted to obtain more reliable results from multiple samples due to variability in analytical and sampling procedures. The lack of such data makes it harder to assess the water quality.

A member of the team said the monthly progress data submitted by Karnataka agencies were inadequate. “Karnataka is among the few states that are not submitting proper data since the first meeting held in January, despite strict directions by the NGT and Jal Shakti Ministry,” the member said. The central team had sought to know the efficiency of common effluenct treatment plants (CETP).

However, except for the old data, the KIADB was yet to submit details of proposed CETPs along with deadline for their completion. The action plans prepared by the state agencies were also inadequate. “The sewage infrastructure has been proposed for 2011 population”, prompting the central team to seek revision of the action plans.

To a question, KSPCB Member Secretary Srinivasulu stated that the Board has been sending reports regularly to the central committee. “We are following the directions and periodically submitting all the reports,” he said. BWSSB Chief Engineer Gangadhara B C said the agency has taken the matter of sewage treatment plants seriously to check flow of sewage to Vrishabhavathy Valley. “We have commissioned the 60 MLD capacity STP at Kengeri.

Rehabilitation of 180 mld STP and commissioning of a new 150 mld STP have been delayed by a few months due to Covid-19,” he said. He said the BWSSB has taken up 145 works to complete the underground sewage network. “About 60% of the work is completed. We are doing joint survey with KSPCB to put an end to letting of sewage into open drains,” he added. 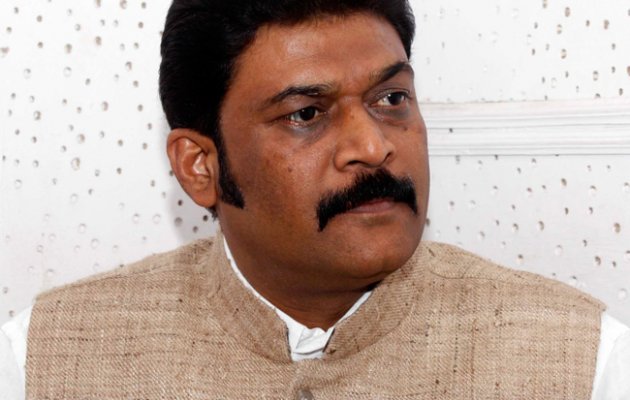