New lockdown guidelines: All you need to know 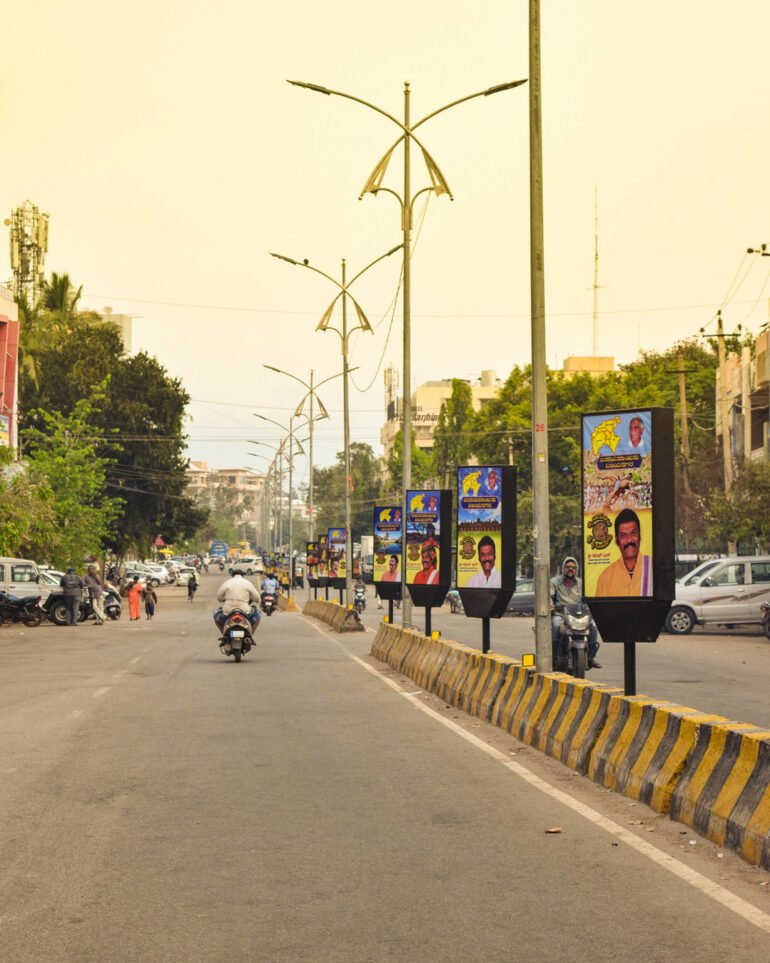 The new lockdown guidelines released by the district administration dated 18.05.2021, completely prohibit the movement of people in the district. Deputy Commissioner Pavan Kumar Malapati announces what’s allowed and what’s not. The following restrictions will be in force from 10 AM on 19.05.2021 to 6 AM on 24.05.2021.

The following guidelines were announced after the video-conferencing of PM and district collectors of various districts of the state that happened early today. The decision of the administration is mainly because Ballari records the highest test positivity rate in the Karnataka state.

The public is requested to follow and adhere to the government guidelines. 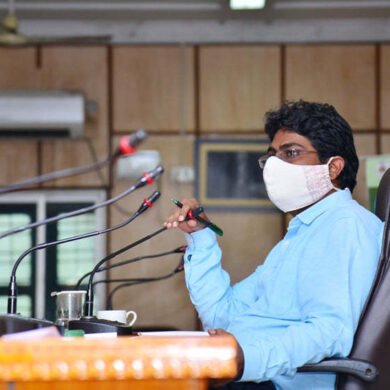