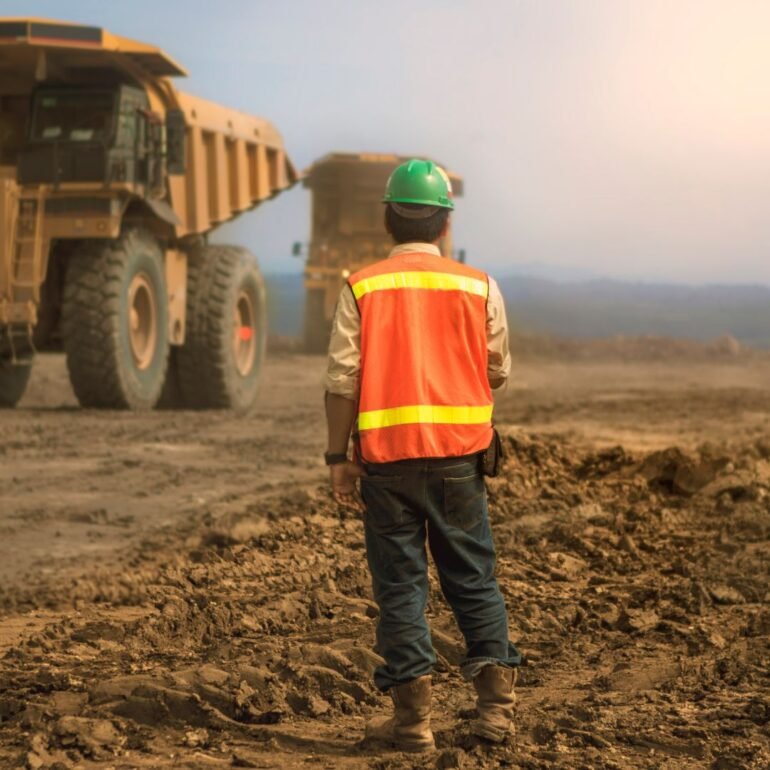 The Ballari district, already adversely affected by mining, may see further resource depletion, as corporations target 1,000 acres of forests in the area to prospect for minerals. Following a government request and a proposal by the Central Empowered Committee, the Supreme Court raised the limit on the number of minerals that can be extracted from Ballari from 28 million tonnes to 35 million tonnes four months ago.

In accordance with documents, GG Minerals has requested 108.5 acres of forest, while Kudremukh Iron Ore Corporation Limited (KIOCL) has filed four petitions to explore minerals on 872.60 acres of forest. The Hosapete Reserve Forest, next to the delicate Daroji Bear Sanctuary, makes up 450 acres of the entire 981 acres forest area.

A variety of wildlife is reported to live on the scrub forest terrain. The forest blocks, which have been rapidly reducing over the past two decades, have been home to leopards, sloth bears, spotted deer, blackbucks, wolves, wild dogs, hyenas, foxes, and jackals, according to the forest department.

The requests for mining investigations concern already fragmented forest areas. However, it is accurate that the expansion of the mining area will directly affect the wildlife, particularly in Sandur, where the woodlands are home to a robust population of leopards, a representative stated. However, given that the Forest Department has been reduced to a spectator, such requests are grounds for alarm.

The department’s objections to another application by KIOCL for mining on 992 acres of pristine Sandur forests were repressed by the government. The corporation received the go-ahead for a project that calls for the removal of 99,330 trees on December 15.

Samaja Parivatana Samudaya, whose Supreme Court petition from 2009 was crucial in putting a stop to widespread illicit mining, had opposed the request to increase the cap on mineral extraction.

Environmental and archaeological problems have not been addressed by the government, according to campaigner Sreeshaila Aladahalli of Sandur. “The administration has completely disregarded the effects on the environment. We are left with no choice except to conserve the Sandur forests and shrines,” he stated.

The damage caused by mining to the 6-7 CE-dated Kumaraswamy and Parvati temples has been documented by Aladahalli. Days after the prohibition against mining within 2 km of the ancient monument was reduced to 600 metres, a stone relief on the roof of the Parvati temple fell off.

“We have requested an area survey and a scientific investigation of the effects of vibration brought on by explosions and other mining activities in a letter to the Archeological Survey of India. We have been waiting for a response for more than two months,” he stated.

Another protester remarked that climate change is not taken into consideration by the current system for evaluating the environmental impact.

The government of Karnataka already has a paper that discusses the significant changes that will occur in its districts over the course of the next 15 to 20 years. Before considering harmful initiatives, an environmental impact assessment should be done in light of such forecasts, he noted. 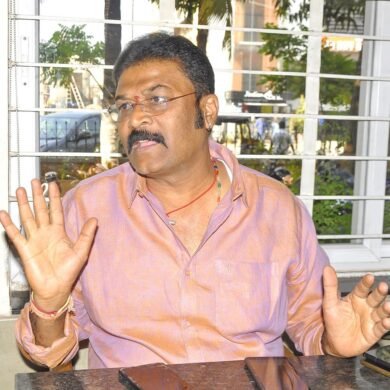 Anand Singh clarifies, he has nothing to do with Somashekhar Reddy not getting Ministerial post
error: