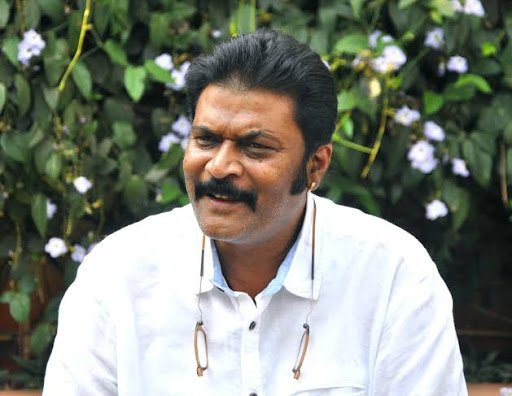 All zoos, under Zoo Authority of Karnataka (ZAK), including Sri Chamarajendra Zoological Gardens (Mysuru Zoo), would shortly issue digital certificates for animal adoption. To make the online platform user-friendly, ZAK has plans to launch its app, soon. It is also an eco-friendly initiative, as it will reduce the use of paper and also printing.

Member Secretary of ZAK B P Ravi said that either donation or adoption fee can be paid online, on ZAK website or the website of Mysuru Zoo. “At present, hard copies of the certificates are issued to donors. The integrated system on the website and also app would facilitate immediate transfer of money to ZAK account and the process to issue the digital certificate and donor passes will be initiated,” he said. “Visitors or donors can log on to either the website or app, to buy tickets and also to adopt animals across the zoos of Karnataka.

The digital platform has made the adoption process easy for both employees of ZAK and donors. Adoptions will be certified on the basis of the amount paid by the donor, which may range from one day to one year,” Ravi said. He said, “Besides being eco-friendly, the digital certificates are instant and can be shared on social media and other platforms, readily.”