Ballari DC launches book on Socio-Cultural heritage of the district 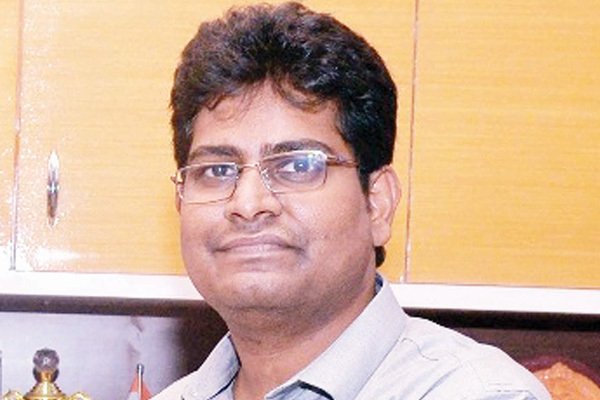 A coffee table book is generally a book that displays the area intended to entertain the guests. The book has brief introductions to the history of the region in different periods with a special focus on the Vijayanagara Empire and British rule and pictorial descriptions of wildlife in the area and archaeological monuments in the UNESCO World Heritage Site of Hampi.

It depicts the socio-cultural life of the communities through the ages. The front cover is designed with the image of Sanganakallu Gudda, known for its Neolithic importance for being one of the earliest human settlements in South India and the back cover has the image of Hampi monuments.

The concept of bringing out an espresso table book was initially mooted and initiated a couple of years in the past by then DC of Ballari S.S. Nakul. The SMIORE had agreed to sponsor the challenge. Mr. Malapati, who changed Mr Nakul in January this 12 months, continued the challenge with the identical spirit.

“The book gives a brief introduction to the socio-cultural history of the Ballari region. We are very much thankful to Mr. Bahirji Ghorpade, the grandson of M.Y. Ghorpade, who provided rare photos for the book,” T.R. Raghunandan, director of SMIORE, stated.

Ballari gets a dedicated team to keep track of the oxygen supply and beds.