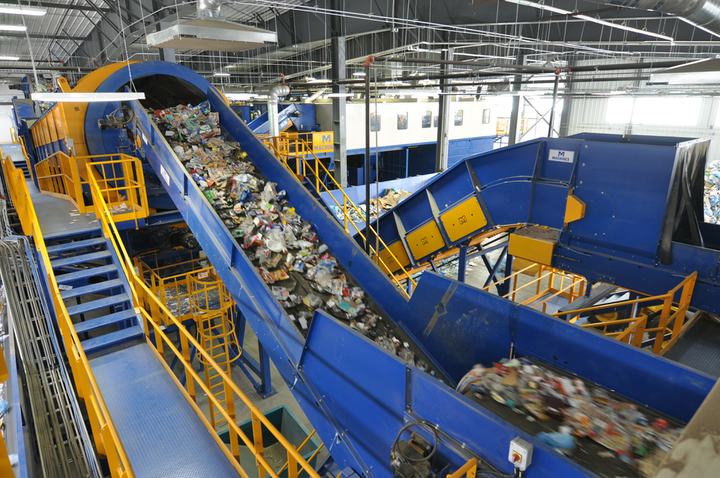 Materials Recovery Facilities (MRF) would be established as pilot projects in Ballari as part of the state government’s effort to handle garbage in a scientific manner, according to Dakshina Kannada district in-charge minister Kota Srinivas Poojary.

He added that these units have already been sanctioned and encouraged the departments concerned to ensure that the aforementioned unit gets operational in the area as soon as possible.

Similar units would be established at Udupi and Ramanagara. He addressed after presiding over a consultative meeting on the installation of an MRF unit as part of the Dakshina Kannada Zila Panchayat’s Swachh Bharat Mission.

He encouraged those in charge to guarantee that wet and dry wastes are separated when collected in rural areas so that wet trash may be scientifically used to generate manure and dry garbage can be recycled. This will also aid the affected gram panchayats, he added.