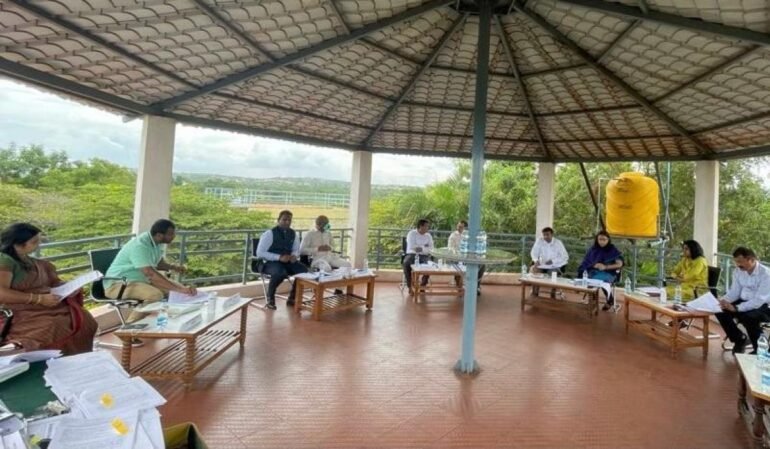 Atal Bihari Vajpayee zoological park, commonly known as Hampi zoo starts the Rehabilitation centre for Leopards and Bears. In the coming days, various rehabilitation centres with respect to other animals are also expected to come up.

This important decision was taken after the 148th meeting of the governing council of the Karnataka zoo authority.

In the Zoological park’s conservation centre, on a large scale, leopard and bears. The airconditioned safari vehicles’ fares are yet to be decided. All these things were decided by the authority meeting.

The meeting also talked about, Belagavi Zoological park would receive the medical infrastructure from Mysuru Zoological park, Mysuru would zebras from foreign countries and for the enhancement of the fisherman works, the meeting gave approval.

Because of the message spread by the Actor Darshan, many individuals came forward and adopted the animals, the meeting also appreciated the donations received. 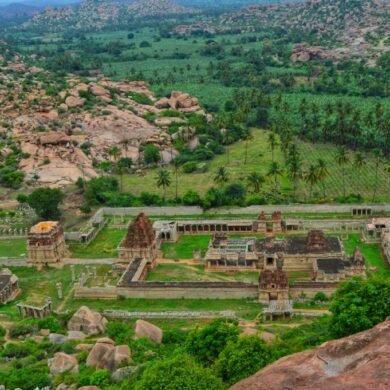 Karnataka State Tourism Development to build a hotel at Hampi