Leading Indian architects pick their favorite buildings in India. Here’s what they had to say about the Lotus Mahal of Hampi 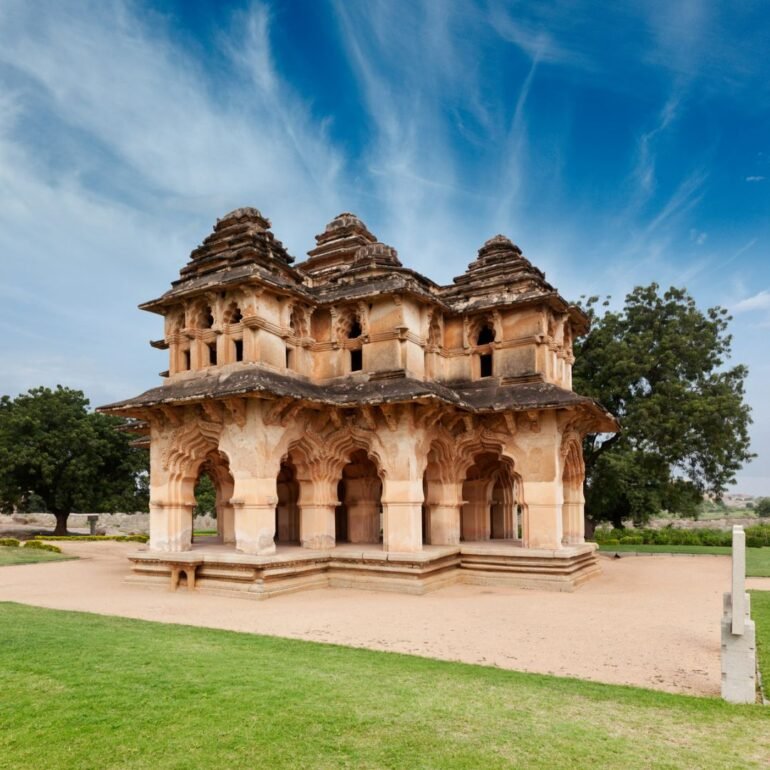 Lotus Mahal is one of the structures chosen by Indian architects as their country’s most significant structures, ranging from landmarks from the 14th century to brutalist structures. George E. Ramapuram, principal and director at Earthitects, made his selection.

13 eminent Indian architects were invited to choose an Indian structure that has had a significant inspiring and practical impact on their careers. George E. Ramapuram chose Hampi Lotus Mahal (14th century). “The Lotus Mahal at Hampi, which exemplifies everlasting beauty and majesty, continues to serve as a constant source of inspiration for all of my architectural endeavors.”

“Indo-Islamic architecture gracefully combines the art, aesthetics, precision, and sensibility of the bygone but great 14th-century Vijayanagara era—an architectural masterwork that has endured for more than 700 years—while embracing context, climate, and natural materials. The distinctive architectural style is an exceptional precedent of beauty and attention to detail, clearly symbolizing the secularism and social ideas that predominated during the famous era, now a heritage jewel of India.”

About the overall selection of structures:- The architects selected three structures by Charles Correa, the most well-known Indian architect, two by Le Corbusier, the father of modernism, and two by Joseph Allen Stein, an American architect. Balkrishna Doshi, who received the RIBA Royal Gold Medal the previous year, chose two architects to work on the same project.

The majority were constructed during the 40 years that followed India’s 1947 independence from the British Empire. The fact that only men were involved in the design of the chosen structures is indicative of the historical preponderance of men in the field of architecture in India. Sheila Sri Prakash established her own studio in 1979, making her the first woman to do so. 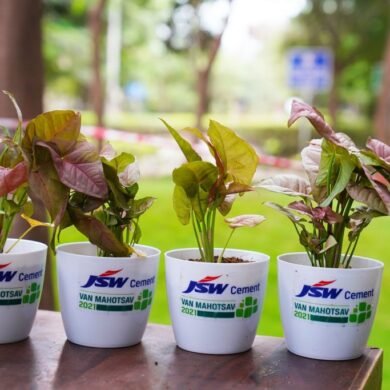