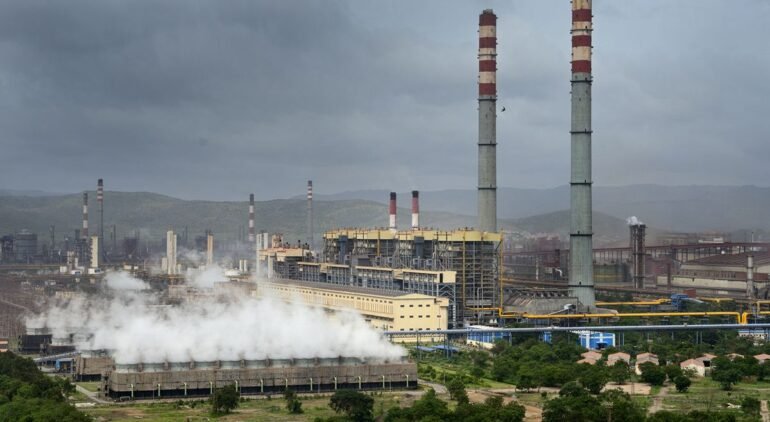 In response to the government’s warning to JSW Steel for failing to deliver the promised quantity of liquid medical oxygen from its factory in Ballari district to Covid-19 patients, JSW said it had to reduce output due to the overload and the supply shall resume from June 7.

Industries Minister Jagadish Shettar admitted that it was not an intentional act of JSW to reduce the supply of oxygen to the state and that it was merely the operational overload. He also said that the company personally explained to him by a written response.

Shettar said that JSW explained, there was never such a high demand for oxygen and its plants were overloaded over the last month.

“As a result, the company had to shut down a couple of units for maintenance and operational checks. The units will be restored in the next two days and JSW has assured it will restore full supply from June 7,” said Shettar.

We hope the situation will change by June 15, after the lockdown, said Jagadish Shettar.