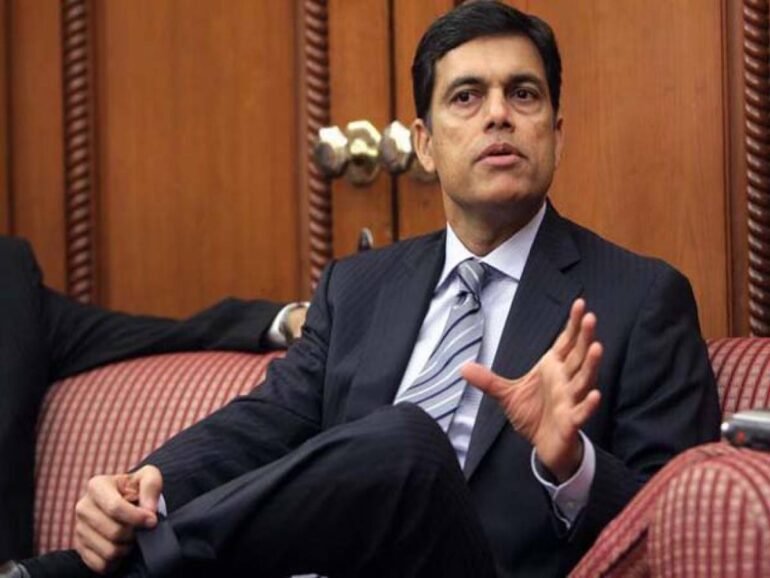 “Saving lives is more important than producing steel and production can suffer for as long as the country is in need of any resource available with the company,”

For the month of April, total LMO supplies from the Sajjan Jindal-led steelmaker’s plants are projected to exceed 20,000 tonnes. LMO is produced at the company’s plants in Karnataka, Maharashtra, and Tamil Nadu.

It should be noted that JSW Steel is one of many public and private sector companies that have been assisting the country in meeting the increased demand for LMO as a result of the increasing number of new COVID-19 infections in the country.