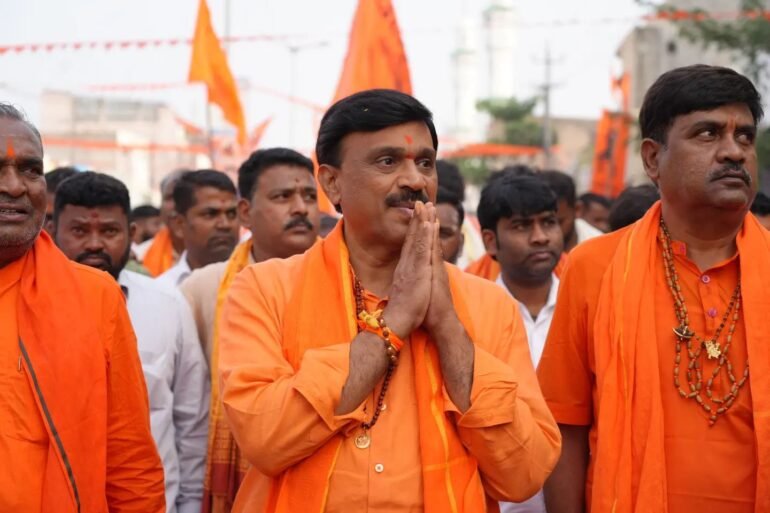 Mining magnate Janardhana Reddy is reportedly planning to return to politics. Although the BJP leadership has not expressed an interest in Reddy’s candidacy to this point, there are rumors that he may start a new party or run as an independent candidate.

Reddy opted not to share his immediate political ambitions when asked if he will start a new party. “I’ll soon let you know what I have planned. I’ll shortly deliver some excellent news to the state’s citizens “said Reddy.

Reddy has established a base in Gangavathi in the Koppal district, as he is prohibited from entering Ballari as part of the bail conditions imposed by the Supreme Court since 2015.

Reddy has been teasing his return to politics for the past few months, but the BJP hasn’t responded favourably, which is alleged to have angered him toward the state leaders.

Reddy, who was at Anjanadri, thought to be the birthplace of Lord Hanuman, said he had chosen to be in public life when he spoke of establishing a base in Gangavathi. “Ballari is where I was born and raised, but I am not permitted to go there. I therefore reside in Gangavathi. I hold Ballari, Vijayanagara, and Koppal in high regard. In Gangavathi, I have already purchased a home, and within the next 15 days, I will hold the housewarming celebration. I’m in Gangavathi to be in the public eye. I won’t share my plans right now because that’s not the place to talk politics, “said Reddy.

There are already rumours circulating that Reddy may be preparing to launch his own party or run as an independent from the Gangavathi constituency. Reddy is considering running for office from the Gangavathi constituency with his wife Aruna Lakshmi, according to sources. Reddy still needs to share his plans and is holding his cards close to his chest. The Reddy family gathering is skipped by Sriramulu.

A close supporter of Janardhana Reddy, Transport Minister B Sriramulu, recently missed Reddy’s granddaughter’s naming ceremony in Bengaluru. BS Yediyurappa, a former chief minister, and other influential people were present. Due to Sriramulu’s failure to persuade the BJP leaders to support Reddy’s return to politics, there have been rumours that there is a gap between the two leaders as a result of his absence. However, Sriramulu put an end to the rumours by claiming that he was occupied in Jaipur because of already booked activities. There is nothing more to say than, “I had a pre-scheduled work due to which I could not attend the event.”

Sriramulu responded that the Reddy is free to make his decision when questioned about the suspected plans to start a new party. “Politics and friendship are not the same. I’m not sure about it, but he is free to make his choice if he has made one. He is a well-liked leader from Ballari, and I hope he is content no matter where he is. I had discussed him with our leadership, and we are hopeful the party will make a choice. I cannot publicly discuss party internal things.” said Sriramulu. Reddy, who is charged in a multi-billion dollar illegal mining case, has been free on bail since 2015. The apex court’s order placed several restrictions on him, including a ban on him travelling to the Andhra Pradesh cities of Ballari, Anantapur, and Kadapa. The Supreme Special Court mandated last month that a trial be conducted on a daily basis and that the entire process be finished in six months starting on November 9 without fail. 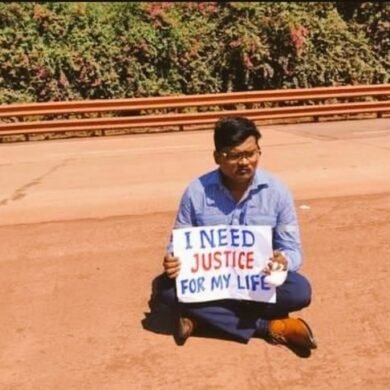 JSW employee strike against the company after he was suspended
error: