Hospet girl tries to end life after failing in exam. 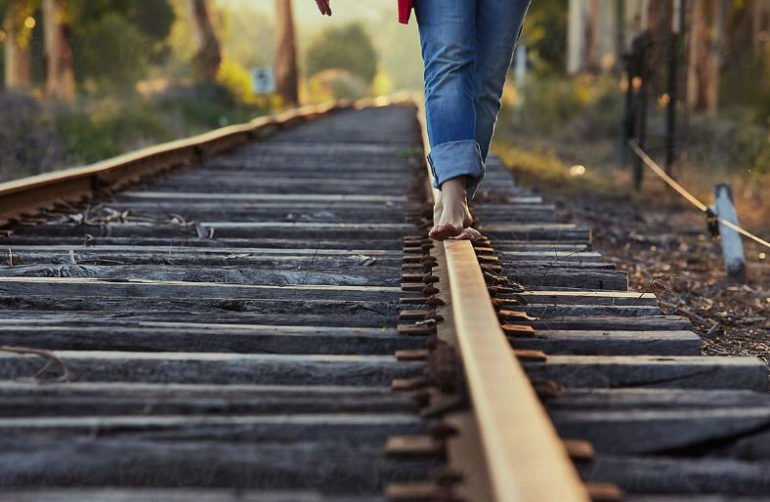 Upset by failure in her II PU examination, a student from Hospet made an attempt to end her life by jumping in front of a train.

As per information available, the two girls were students of KSPL PU College and the one who tried to end her life is a resident of Eshwar Nagar. The other is a resident of Old Medar Road in Hospet.

The police said that the two girls checked their results on a website in the morning and one of them got distressed after she came to know that she had failed in the exam securing only 187 marks out of 600. The other girl passed the exam in First Class with 383 marks.

Unhappy with her exam result, the girl decided to end her life. Her friend tried her best to convince the girl against the extreme step. The distressed girl then went to a railway track near Ananthasayanagudi, despite her friend dissuading her, the police said.

Just as the goods train going towards JSW Steel plant arrived there, the girl made an attempt to jump in front of it but her friend rescued her. The girl and her friend survived but suffered injuries and they began crying. Hearing them cry standing on the railway track, people started gathering there. They soon realised what had happened and rushed the two girls to a local hospital, the police said.

After being provided primary care in a city hospital, she was taken to the Vijayanagar Institute of Medical Sciences (VIMS) in Ballari for further treatment. Her friend, who rescued her, also suffered injuries in the head and back and is admitted in a private hospital in Hosapete.

A case has been registered by the Railway Police.

(Those in distress or having suicidal tendencies can call Arogya Sahayavani on Ph: 104 for help.)

A student named Shreya sustained serious injuries to her head and leg, while a student named Rupa was severely injured in the hand. The two students were admitted to the Hosapet Government Hospital. He was later sent to Bellary Hospital for further treatment.

Roopa (18) died on the way to the hospital and a student named Shreya was found to be in critical condition. 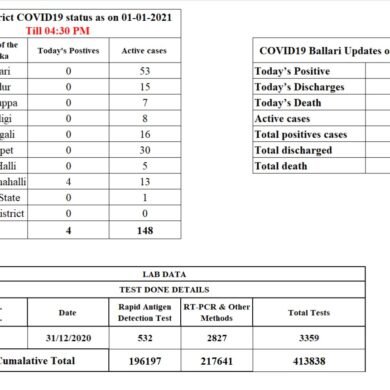