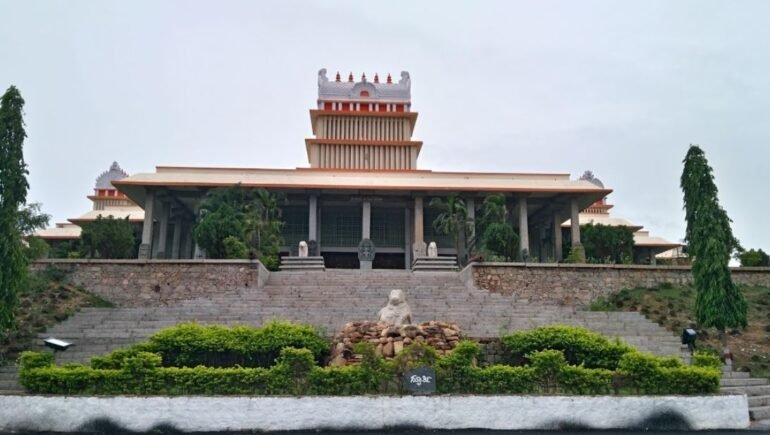 Kannada University, Hampi, seems to have been brought almost to a standstill by COVID-19. Although the teaching staff have not been compensated for three months, the guest faculty has not been paid for 10 months. Student fellowships, medical reimbursements and pensions have all ceased, putting a halt to academic activity.

The lack of government funding seems to be at the root of the current impasse, triggering uproar among authors, activists, and political opposition in Kannada.

“We do not have college affiliations, unlike other colleges, and therefore lack independent sources of income and are heavily dependent on government funding. A good source of revenue, which has also been hit by the pandemic, is our publication division,” Dr. Ramesh explained. The government, however, has allocated only Rupees 50 lakh for development work for 2020-21 and only a portion of it has been released to date. “There is no money at all to run the university,” he said.

Leader of the opposition in the Karnataka Legislative Assembly and former chief minister Siddaramaiah on Saturday urged the state government to release funds for Hampi Kannada University which is currently facing a financial crisis.

In a tweet, Siddaramiah said that the University was unable to take up the educational activities due to a shortage of funds, hence he urged Chief Minister B S Yediyurappa to release necessary funds and allow the University to continue its academic activities.