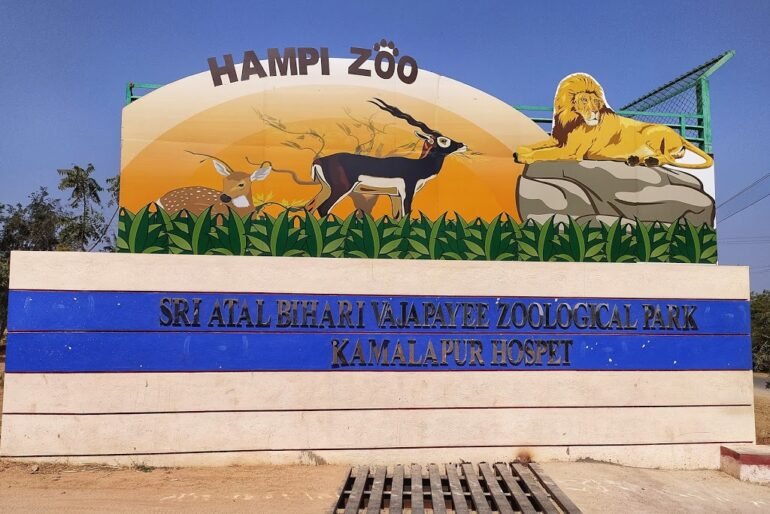 Hours after ‘Challenging Star’ Darshan appealed in a video message seeking donations to support Zoos of Karnataka that are facing challenging times due to lockdown and lack of visitors, donations poured in and the Zoos of Karnataka App reported a collection of Rs. 8,58,983 in just one day.

Hundreds of people actively responded, after going through a video message of Darshan, also the Ambassador of Karnataka Forest Department. Hampi Zoo has got Rs. 43,550 of the overall funds received through donations.

“The Zoo Authority of Karnataka has nine zoos under its jurisdiction including Mysuru Zoo. All the Zoos are solely dependent on the revenue generated through gate fee. It has been the same situation like last year. Owing to prevailing lockdown, all the Zoos are closed and this has dealt a severe blow to the upkeep of animals and other maintenance,” Mysuru Zoo Executive Director Ajit M. Kulkarni told Star of Mysore.

In the appeal, shot inside the picturesque Mysuru Zoo campus on Saturday where the actor was specially allowed to shoot the video, Darshan explained the condition of animals in all the nine Zoos of Karnataka and had appealed for generous donations. Darshan is an animal lover too and often he visits Bandipur and Nagarahole Tiger Reserves with high-end cameras and power bikes to shoot wildlife. 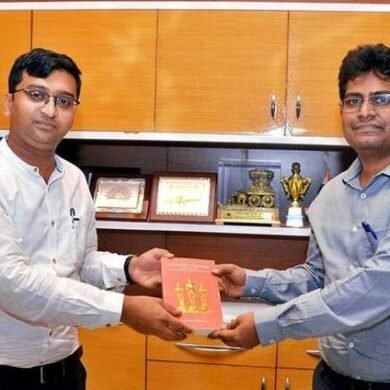