Hampi Utsav will be held in a grand manner on Jan 27. Basavaraj Bommai will inaugurate the event. 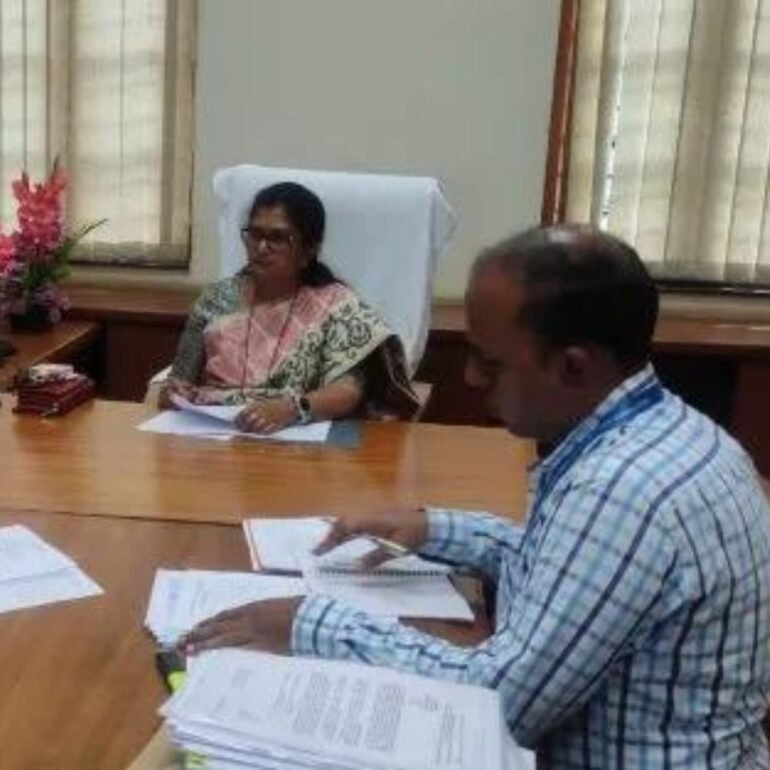 Officials from the Vijayanagar district administration at Suvarna Vidhana Soudha in Belgaum received detailed information regarding Hampi Utsav preparations. This is the first celebration following the completion of the Covid and Vijayanagar districts. In this context, instructions had already been provided to celebrate the occasion in a grand manner. During the meeting, the Minister directed the collectors to expedite the necessary preparations.

The meeting was attended by Vijayanagar District Collector Venkatesh and district administrative officials. Almost two years after Corona, the state government has chosen to celebrate the Hampi celebration in a grand manner.

Inauguration by Chief Minister:
The dates for Hampi Utsav celebrations were set during the most recent meeting in Vijayanagar district on January 27, 28, and 29. He said he spoke with Chief Minister Basavaraja Bommai and agreed to hold the inaugural ceremony on January 27.

Dussehra style:
Diwali decoration in Hampi and Hospet was discussed at length in Dussehra style. A new Dipalankara Committee was constituted. Its members were directed to design and present a proposal for special Dipalankara at strategic locations along the key roadways of Hospet, Kamalpur, and Hampi.

Note the significant focus for local arts groups:
Around 1036 applications for authorization to perform at the Hampi festival have been received. The minister directed that a committee be constituted to pick these artists and that local artists who have not been given an opportunity thus far be given more priority.

Law and order preparations: Necessary law and order preparations should be made in this celebration when lakhs of people will assemble. In the Hampi area, CCTVs should be installed. Organizing one-way traffic from Kaddirampur welcome arch to Kamalapur via Kaddirampur, Krishna temple, and Uddan Veerabhadreshwar temple on the route to Hampi. In the Hampi area, permanent traffic lights should be installed where necessary. Officials have been told to allow for orderly parking.

He stated that state and national level art troupes organised a spring glory parade in Hospet, Tungarati on the banks of Tunganadi, a sound and light show with about 300 artists on the glory of Vijayanagara, Hampi by sky, various types of fruit and flower shows, wrestling, cavalry shows, and other rural sports shows. 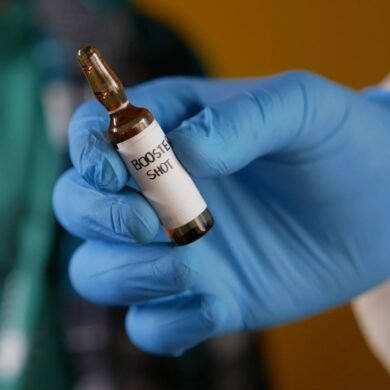 High demand for booster dose in Ballari due to fear of Covid
error: