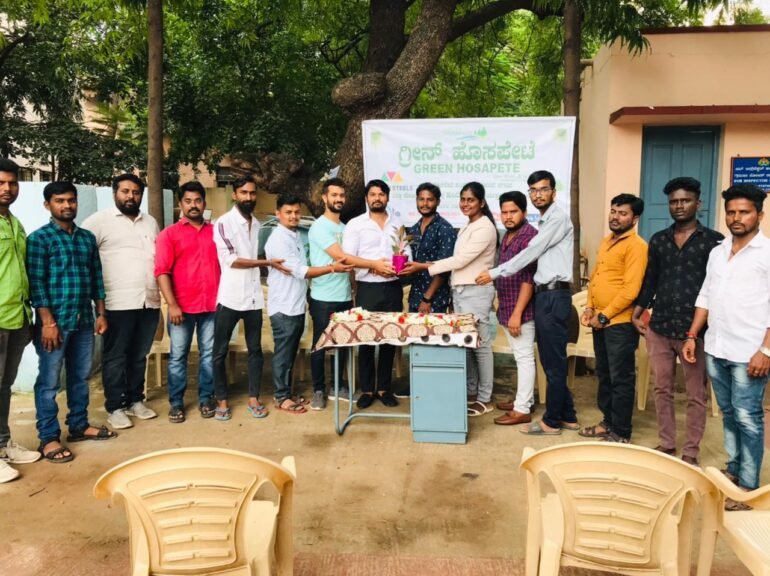 Speaking to the Presspersons, a Police Inspector, Srinivas Methi, from Hosapete’s Rural police station said, “Green Hosapete organization has been doing praise-worthy work by carrying out plantation drives, which in turn will reduce the Air Pollution in the city, and safeguard the health of the public”.

Another Police Inspector M Srinivas, from the Town Police Station, addressed the gathering and said,”The initiative taken up by the ‘Green Hosapete’ organization is a great step towards a healthy environment. Carrying out the plantation drives across the city will help create awareness among people regarding the importance of a greener environment”. 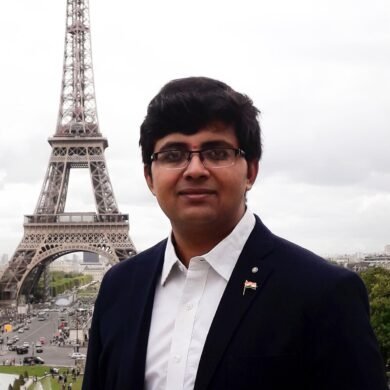 Dr.Anish- Reaches out to people to fight the pandemic